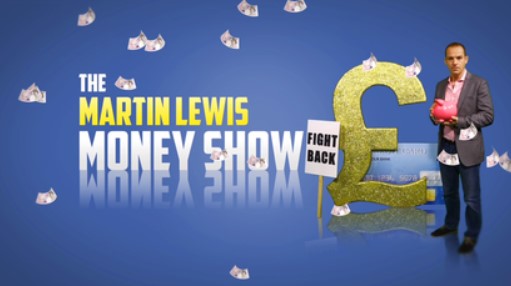 Martin Lewis OBE, ITV’s money-saving expert on ‘This Morning’ and the ‘Martin Lewis Money Show’ presenter, has revealed how he suffered horrendous online abuse during one of his Twitter polls.

Martin, aged 48, was left fuming at the barrage of vile comments about his being Jewish, and messages “referencing the Holocaust”, from anti-vaxxers who were supposed to be taking part in an online poll.

His poll question on Twitter, to his 1.1million followers, was, “Would you support the UK issuing vaccine passports? Some countries mooting it even for use at domestic events. Some say it’s a helpful way to open up society, others it’s an invasion of privacy allowing discrimination against unvaccinated. What’s CLOSEST to your view?”.

Unfortunately, his poll divided people, and he received some hateful messages, causing him to leave Twitter for one night, but he returned a day later to say, “I’m a little shaken by this constant barrage of vile stuff (& it’s still coming), but I want to try and get my Twitter back to normal now”.

He continued, “I’ve blocked everyone (& sadly that is many) who tweeted nazi imagery at me or mentioned Hitler whether their aim was offence or not. I respect people’s freedom to say no/ object to a vaccine. I don’t respect equating it to the deliberate murder of millions”.

Martin added, “I have of course blocked and reported. This is about the thirtieth different tweet referencing the holocaust or my religion”.

Replying to one Twitter troll, Martin put, “How dare you. How dare you use holocaust imagery. Did you deliberately target me as a jew? You have no place on social media. Absolutely fuming. Shutting my twitter down for the night, so I don’t write something I regret. Thanks for all the kind messages”.

Thank you for taking the time to read this news article “Martin Lewis Suffers Holocaust And Anti-Semetic Abuse Online”.