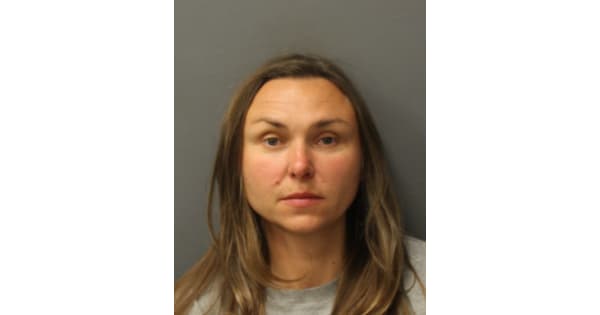 IN the early hours of August 16, 2020, Olga Freeman, 40, attended Acton Police Station, where she claimed she had given son Dylan some pills and pushed a sponge into his mouth.

Officers went to the family home in Cumberland Park, at 2.16am and found Dylan unresponsive.

Colleagues from the London Ambulance Service were requested and the boy was pronounced dead at the scene.

Freeman was arrested at just after 3am on suspicion of murder.

A post-mortem examination was conducted on August 18 at Great Ormond Street Hospital and recorded a provisional cause of death as upper airway obstruction by a foreign body.

Freeman pleaded guilty at the Old Bailey on January 25 to the manslaughter of Dylan Freeman by reason of diminished responsibility.

And today, Thursday, February 11, she was sentenced to a hospital order with a restriction without limit of time under section 37 and 41 of the Mental Health Act 1983 at the same court.

The court heard that Dylan suffered from extensive mental and physical health issues which impacted his independence and his ability to communicate.

Freeman had cared for him for many years, using local authority services and an acquaintance for assistance.

But she had also suffered from mental ill health issues and challenges in her personal life and spoke to acquaintances about struggling with the responsibility of caring for Dylan.

Around 10pm on the night before Dylan was found, she sent a message to a friend stating: “I am done. Where are u?”

The friend arrived at around 12.44am and found that Freeman had booked two seats on a flight from London Luton Airport to Tel Aviv.

She said she had been receiving messages in her head, and the friend was not allowed to go into Dylan’s room.

A couple of hours later, Freeman attended Acton Police Station with the friend and told the officer on duty that she had killed her son.

Detective Chief Inspector Simon Harding, lead investigator, said: “I can’t imagine the pain that Dylan’s death has brought to his loved ones and our thoughts remain with him and his family.

“Nothing can bring back Dylan or change what happened but I hope that it brings a tiny piece of comfort to his family that a sentence has now been passed.

“This has been a terribly sad investigation from start to finish. I’d like to thank the diligent and professional work of my team of detectives in the face of such a harrowing incident.

“I would also like to thank the selfless actions of my response colleagues who attended the scene on that night and tried their best to save Dylan’s life.”