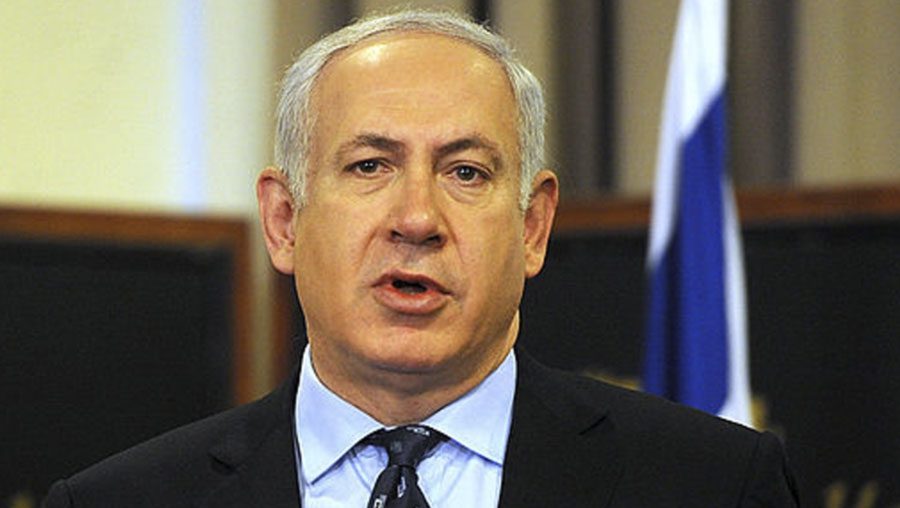 Three weeks after his inauguration, President Joe Biden has still not made any call to the Prime Minister of Isreal, Benjamin Netanyahu, and he is apparently not happy about the situation, so much so that he asked Israel’s former ambassador to the UN, Danny Danon, to send a message via Twitter to the President.

Mr Danon now heads up World Likud, the global arm of Netanyahu’s party, and today (Wednesday 10) he tweeted Biden at the Oval Office, pointing out that he has already called the leaders of many other countries, but not Israel.

@POTUS Joe Biden, you have called world leaders from#Canada#Mexico#UK#India#France#Germany#Japan#Australia#SouthKorea#Russia
Might it now be time to call the leader of #Israel, the closest ally of the #US?
The PM's number is: 972-2-6705555 pic.twitter.com/OYgPvVga6F

The number that Danny Danon added in the tweet is in fact listed on the Israeli Ministry Of Foreign Affairs website, but any calls to it receive a message “Please check the number and dial again”.

Mr Netanyahu said about President Biden on Monday “He is making calls to world leaders according to the order he sees fit. He has not reached the Middle East yet. The Israel-US alliance is strong and so is our friendship of almost 40 years, though we may not agree on everything”.

A reply was received from the tweet, but not from the White Huse, instead, it came from David Aaron Miller, who is a former state department Middle East analyst, now at the Carnegie Endowment, saying, “Memo to all interested parties. A call will come. But a clear message is being sent. Netanyahu was Trump’s 3rd call. To quote Dorothy, we’re not in Kansas anymore”.

Writing in Israel’s Haaretz newspaper, Yossi Melman wrote, “Biden and his aides aim to tell Netanyahu: You’re nothing special, you’re not an only child. The personal connection and chemistry you had with Donald Trump not only fail to advance your standing in Washington, they’re an obstacle”.

Thank you for taking the time to read this news article “Netanyahu Reportedly Not Happy That Joe Biden Hasn’t Called Him Yet”.