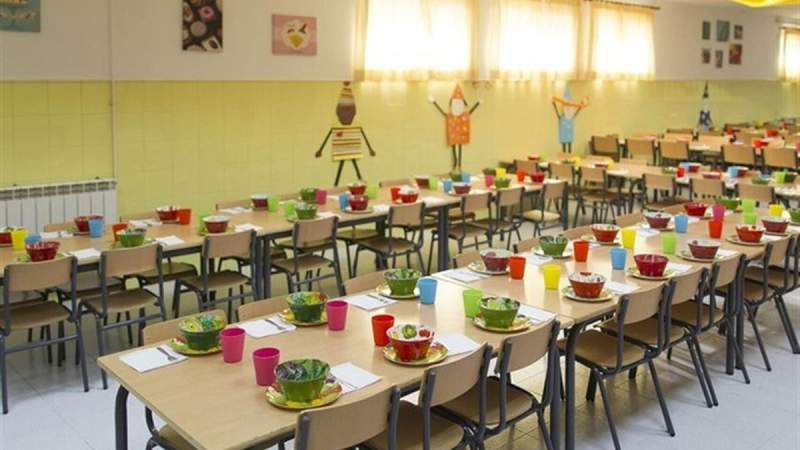 NURSERY under investigation after two toddlers escape, with one of them found wandering along a dual carriageway

An internal investigation has been launched after two young children escaped from a nursery in Derriford, Plymouth on Monday morning, February 8, and managed to find their way “unsupervised” onto the busy William Prance Road outside. Luckily, passing motorists spotted the three-year-old boy on the dual carriageway and alerted authorities before he could come to any harm.

The nursery is operated by Busy Bees, which runs some 400 similar facilities across Ireland and the UK, said that they were “devastated” the incident had been allowed to happen, but were committed to undertaking a “thorough investigation.”

A spokesperson for Busy Bees said: “On Monday morning two children were found to have left our Plymouth centre unsupervised.

“Whilst we are relieved that both children returned safely to the centre, this situation clearly should not have happened and we are taking the fact it did extremely seriously.

“We are devastated that this was able to happen and a thorough investigation is now underway.

“We contacted the parents of the children involved, as well as all other parents at the nursery to explain the situation and we are working with the authorities and regulators to establish the facts and we will take appropriate action where required.”

In a letter to the parents of children attending the nursery, the managing director for Busy Bees Nurseries in the South, Anita Wilden, added that the safety and well-being of the children in their care was the top priority, and that management were doing everything in their power to ensure that nothing like this ever happens again.