Recent news in brief collected from around Mallorca 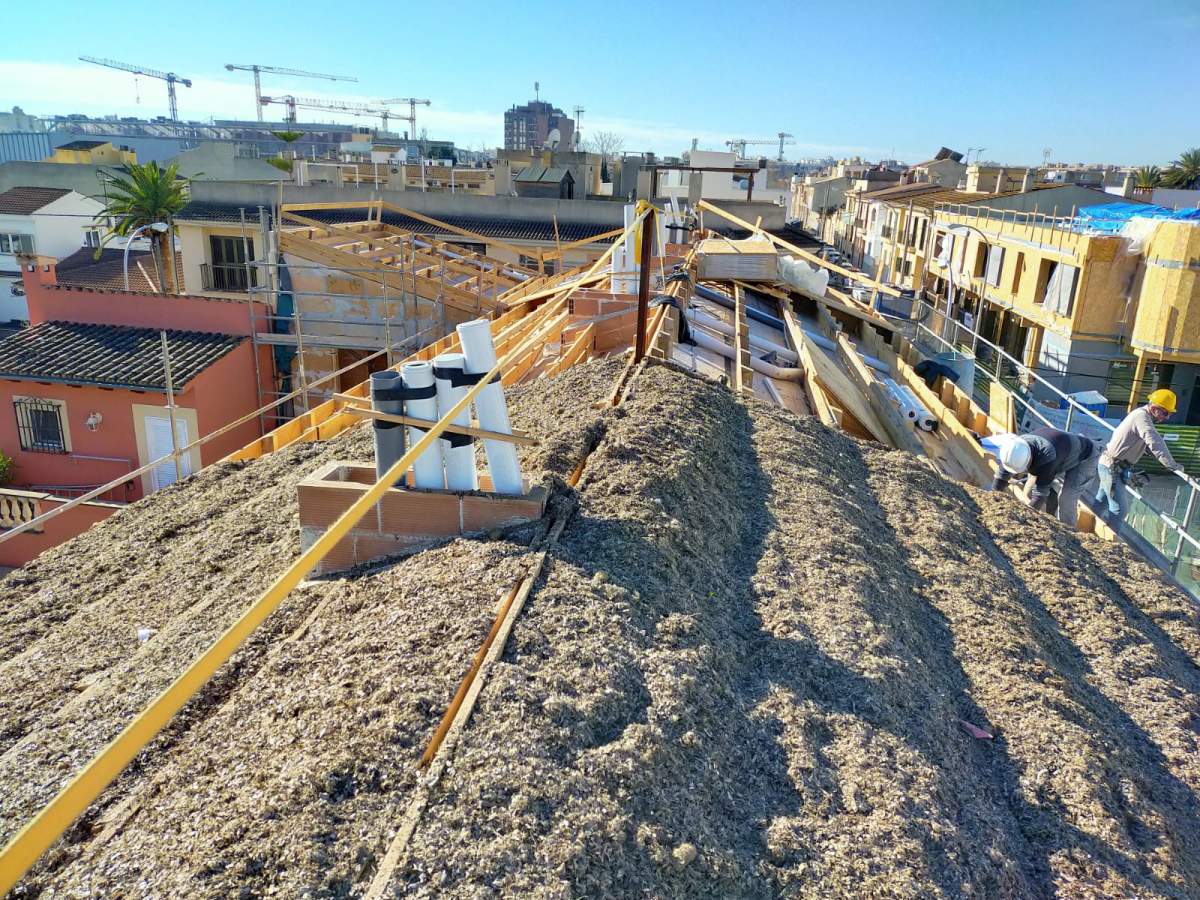 Sea grass
DRIED Posidonia, the sea grass found in abundance around Mallorca which is an important part of the Mediterranean eco system is being used for the first time as insulation on the roof of a hosing association building in Palma.
Forest fire
SOME 75 people were evacuated from their homes after a forest fire broke out in Alcudia on Tuesday February 9. Strong winds had meant that a controlled burning got out of hand and two helicopters were used to put it out.
Up in smoke
MASKS had to be worn at the Son Reus incinerator this Tuesday, not just because of the pandemic but due to the fact that three tons of different drugs seized in Mallorca during 2020 were being destroyed in the flames.
Too mobile
A PHONE tower constructed on the roof of the Post Office in the centre of Palma was blown down due to strong winds that hit Mallorca on Wednesday. The area was cordoned off whilst it was decided how best to remove the damaged tower.
Joining forces
MEMBERS of the now defunct Balearic Resistance have announced that they will join forces with the Sumam political party with the long-term intention of trying to oust the existing ruling party in the Balearic Government.
Rubbish strike
UNIONS representing workers from the Melchor Mascaró waste disposal company have advised that with negotiations having broken down they intend to call a strike in the Riaguer district municipalities effective from Thursday February 11.
Bargaining chip
AN unexpected result of Brexit is causing problems for Mallorcan potato growers as they are now required to supply a special certificate and additional information when exporting their product to the UK.
Thank you for taking the time to read this news article “Recent news in brief collected from around Mallorca”.