Would we even have heard of Einstein if he had been a woman? 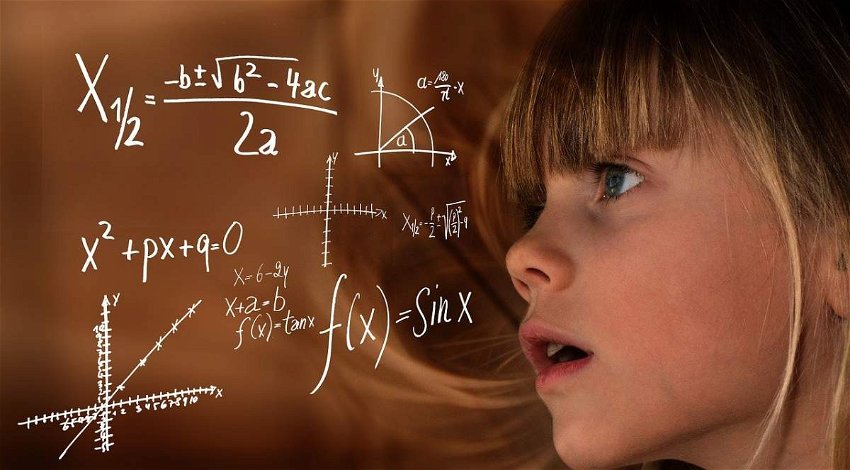 Today is the International Day of Women and Girls in Science

TODAY, February 11, is the International Day of Women and Girls in Science which recognises the important role that women and girls have played in science and technology.Historically, despite many women and girls having played an important role in the advancement of science and technology, only a handful of them have become household names, like Marie Curie, while most are unheard of.

February 11 was named as International Day of Women and Girls in Science by resolution of the United Nations General Assembly in 2015.

The day’s purpose is to promote full and equal access to participation in science for women and girls.

This year, upon marking this day, the UN has pointed out that while the COVID-19 pandemic has highlighted the role of female researchers, it has also had a negative impact on women scientists, especially those at the early stages of their career. It has contributed to widening the existing gender gap in science, but this has revealed the gender disparities in the scientific world, which need to be addressed by new policies, initiatives and mechanisms.

Today, the 6th International Day of Women and Girls in Science Assembly will be held virtually at the United Nations Headquarters. The theme will be Beyond the Borders: Equality in Science for Society, with a special focus on the value of the social aspects and cultural dimensions in Science, Technology and Innovation to enhance sustainable development programmes.

Science and gender equality are vital for the achievement of the internationally agreed development goals. Over the past 15 years, the global community has made a lot of effort in inspiring and engaging women and girls in science. Yet they continue to be excluded from participating fully in science, with long-standing biases and gender stereotypes are steering girls and women away from science related fields.

At present, fewer than 30 per cent of researchers worldwide are women. According to UNESCO data (2014 – 2016), only around 30 per cent of all female students select STEM-related fields in higher education. Globally, female students’ enrolment is particularly low in ICT (three per cent), natural science, mathematics and statistics (five per cent) and in engineering, manufacturing and construction (eight per cent).

The best thing that could happen is that in a decade there is no need to mark February 11 as the International Day of Women and Girls in Science because that would mean that pursuing a scientific career with no obstacles and no disparaging comments regarding their abilities, will have become the norm.

Hopefully, gone will be the days in which women’s role in major scientific advances is overseen because they have had to go under a man’s name or give a man the credit in their place.

#NoMoreMatildas is a campaign launched in Spain by the Association of Women in Research and Technology (AMIT) with the support of the EU Parliament, to highlight what they call the “Matilda Effect” and give historic women scientists the recognition that they deserve.

It was first described by suffragist and abolitionist Matilda Joslyn Gage, in her essay Woman as Inventor, in 1870. It refers to the tendency to deny women credit for scientific invention.

According to AMIT President, Carmen Fenoll, this is one of the reasons why there are so many recognised women in the history of science. Highlighting this, she says, will make society realise that throughout history there have always been women in science, in all eras and in all disciplines. They have been there, but they have been overlooked in favour of their male counterparts.

The movement #NoMoreMatildas, is backed by writers, scientists and many different institutions and aims to bring women who have made major contributions to science into textbooks throughout the school system, from Primary to High School, in hopes that with more female references, girls will be encouraged to pursue careers in science if that’s what they like.

There are three stories available online inviting readers to imagine what the lives of Albert Einstein, Alexander Fleming and Erwin Schrödinger would have been like if they were women.

They can be downloaded at www.nomorematildas.com

Thank you for taking the time to read this news article “Would we even have heard of Einstein if he had been a woman?”. For more UK daily news, Spanish daily news and Global news stories, visit the Euro Weekly News home page.