Can India Bounce Back for the Second Test Against England? 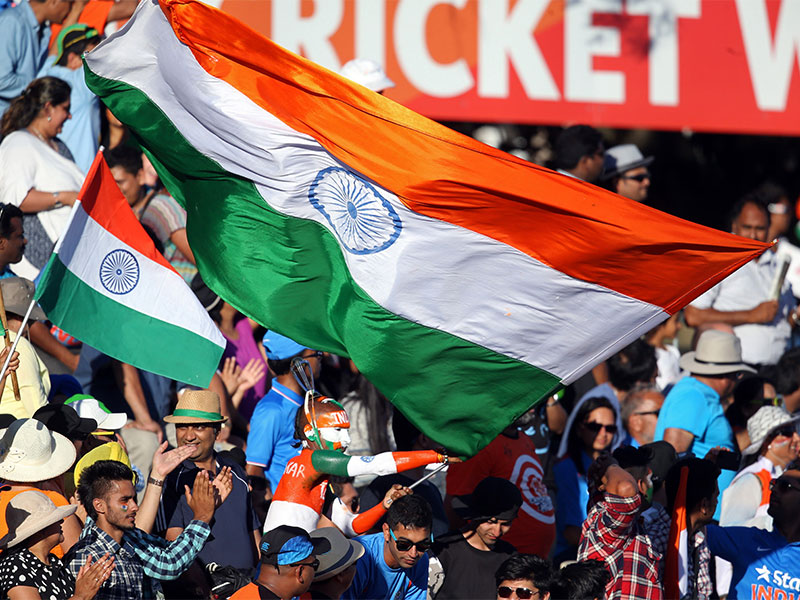 England recorded a fantastic victory against India in the first Test Match between the teams at M. A. Chidambaram Stadium, Chennai.

It was the first of four matches between the teams in the series and the second Test takes place at the same venue, beginning on the 13th of February. The question is, can India bounce back for the second Test against England and level the series?

If you are interested in having a wager on the outcome of this crucial match, why not try one of the leading cricket apps? You will find a fantastic selection of cricket betting apps available, with a huge choice of markets based on the outcome of the match and individual player performance.

India have not lost a Test series at home since 2012 and it was England who inflicted the victory so the hosts should not be surprised by their performance in the first Test. India are defending a run of 12 consecutive Test series victories on home soil and will not want to be going into the third Test knowing the best result they can achieve is a draw.

When quizzed by the media about the possibility of the successful run coming to an end, India captain Virat Kohli said, “That was said when Australia won the first Test”, which was back in 2017. Kohli continued, “We don’t jump the gun, we don’t come to conclusions too early as a side. The focus for us is the next Test match and bouncing back.”

One of the main issues faced by India in the first Test was the fact they struggled to bowl England out in the first innings having lost the toss. The selection of Shahbaz Nadeem ahead of Kuldeep Yadav has been brought into question and it will be interesting to see if India make a change in that department.

Ajinkya Rahane recently led India to a historic Test series victory in Australia so it may seem unfair to discuss the batsman as a possibility of missing out in this match but bringing in KL Rahul in the middle-order is an option for Kohli. Rahul was ruled out of the Test series in Australia due to an injury but he was in great form in the shorter formats of the game prior to the injury.

Rohit Sharma is another player who has been struggling to score runs having managed to record only 147 runs in his last three Tests. Rohit had replaced Mayank Agarwal but the reverse could be about to happen for the second Test against England as India look to freshen up the team following defeat in the first Test.

Interestingly, a couple of changes in the England team could benefit India with wicket keeper Jos Buttler set to return home under the ECB’s rotation policy and key bowler James Anderson being rested. There is no doubt these changes will weaken the England team and work in favour of the hosts.

India remain the favourite to win the second Test in the eyes of the bookmakers. Given their impressive home record, it would be unsurprising to see them win this match and level the series.