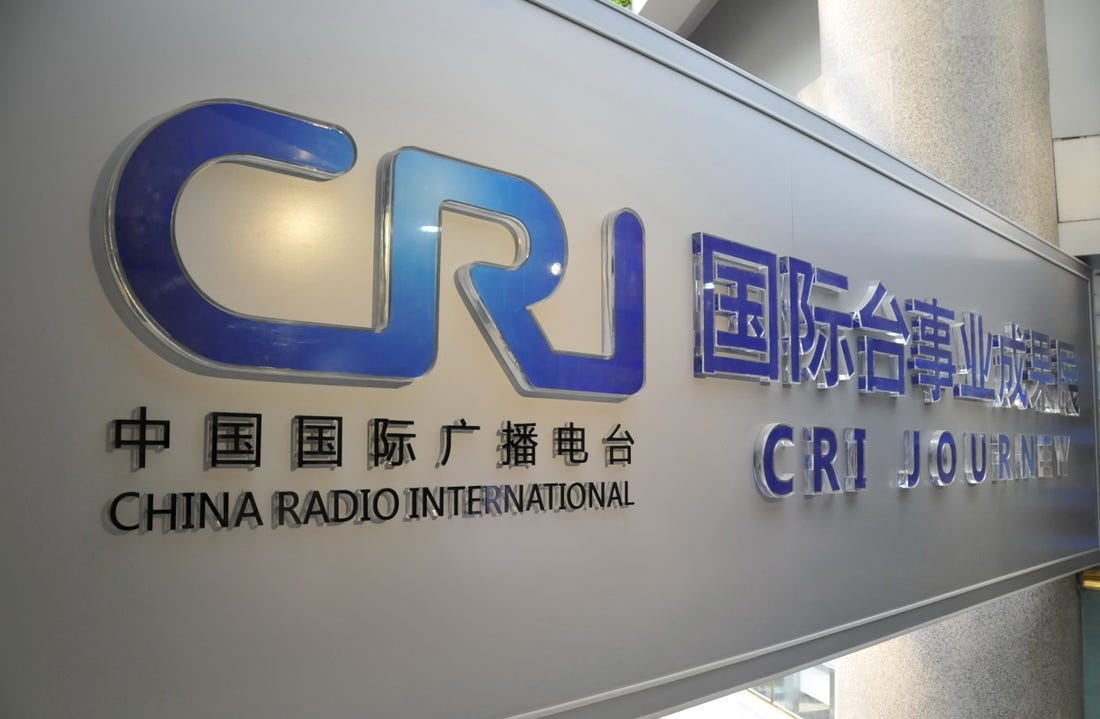 CHINESE cable channel CGTN no longer has permission to be broadcast in Germany, a press spokesperson for the state media authority of North Rhine-Westphalia has confirmed today, Friday.

“We are currently informing cable providers that Ofcom has revoked this channel’s UK license and that the program can therefore not be broadcast in Germany anymore,” they said, referring to the decision made by the UK broadcasting regulator on February 4.

According to an agreement among several European countries, CGTN’s license in Germany had been approved by Ofcom as part of a license sharing initiative. As the Ofcom license has now been revoked, be default, CGTN has been left without permission to broadcast in Germany.

Vodafone Germany also reported on Friday that it had ended distribution of the channel over its cable network in Nordrhine-Westphalia, Hesse and Baden-Württemberg, according to Reuters. “We are currently in discussions regarding the withdrawal of the license both with regional media authorities and the broadcaster’s representatives in order to clarify the legal situation,” the company said.

Why did Ofcom revoke the broadcasting license?

The British Office of Communications (Ofcom) said that the media company holding CGTN’s UK license, Star China Media Limited (SCML) had “no editorial control over its programs” as the UK law requires.

The regulator determined that the state-owned channel was “ultimately controlled by the Chinese Communist Party” after carrying out an investigation into complaints about fairness and accuracy.

What exactly is the shared license agreement?

The “transfrontier television” agreement signed in 1989 states that a distribution license in one European country is valid across the continent.

The deal was signed under the Council of Europe, of which the UK is still a member — CGTN’s licensing troubles have no connection to Brexit.

The agreement was signed by all EU member states as well as most of the Balkans and Ukraine. This means that CGTN may have to be switched off across the whole of Europe, although it is possible that being granted a license in one country could allow distribution to resume across the board.