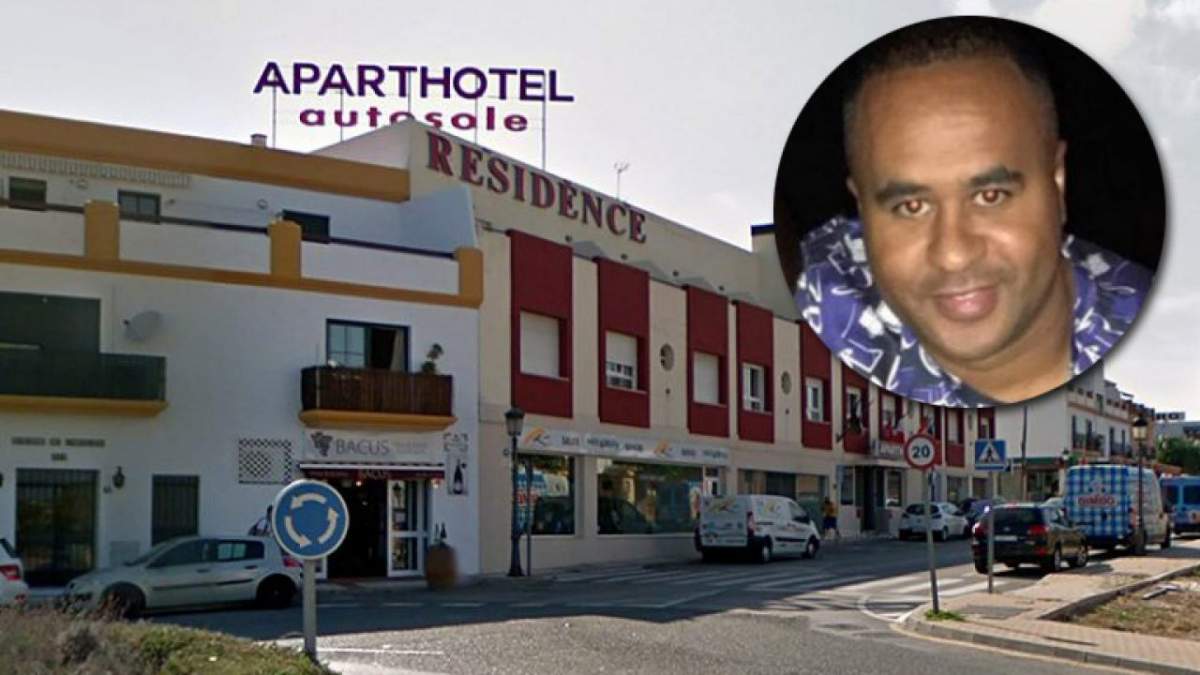 Family of British Convicted Robber Claim He Was Executed By Spanish Police And Was Unarmed.

Barber Sean Hercules, 39, was shot at least 18 times in a hotel on the Costa del Sol in what Spanish police described as a fierce gun battle. However, at an inquest today, no evidence was produced to show that married dad of two Sean, from, Leeds, West Yorkshire, was armed or posed any threat to the police when he was gunned down.

West Yorkshire Senior Coroner Kevin McLoughlin criticised police in Estepona, near Marbella, for ‘a conspicuous lack of cooperation’ and in refusing to send any files have not helped ‘one inch’ in the inquest.

Sean, who had posted selfies of himself with former professional boxer David Haye and grime artist Stormzy, was shot dead in the Autosole Aparthotel, Estepona, on the afternoon of  September 10, 2018, having walked away from a 100MPH car smash in Puerto Banus that morning.

Spanish police at the time claimed they had discovered ammunition in the vehicle, but that has never been established. The inquest initially heard that at about 5.15 pm three national Police officers knocked on Sean’s hotel door and that he grabbed two pistols and he was killed in a shootout.

He was hit by 18 bullets, in the legs arms and body, which caused a total of 39 entry and exit wounds. There were no reports of any injuries to the police officers. Sean’s brother Mark Johnson, 41, alerted the coroner to a video recording which was viewed in the inquest. Everyone could see that there were eight armed police officers at the scene.

His schoolteacher wife Sherree Dooley, 34, who is mother to Sean’s two children aged nine and six, said: “To do that to someone is just evil, absolutely evil. He was murdered, ruthlessly murdered.”

Sean had gone to Spain to open a barbershop 10 months before his death and she had the children had planned to follow him. “We had a good relationship. Sean was a loving husband and a good dad,” she told the inquest.

IT is being claimed that around sixty shots were fired during the shootout between Brit Sean Hercules and the Spanish National Police officers who had gone to arrest him at an aparthotel on the Costa del Sol.

Spanish media reported that the 39-year-old British citizen had invited the agents to go to his apartment and then opened fire on them in the corridor.

The officers — thought to be robbery squad — returned shots, fatally wounding Hercules at the Autosole Aparthotel in Estepona on Monday. A National Police spokesman said: “Officers came under fire when they went to arrest a suspect. “They were obliged to use their weapons to repel the attack, resulting in the death of the gunman. Two firearms and four cartridges he used to try to resist arrest were found next to this British man’s body.”