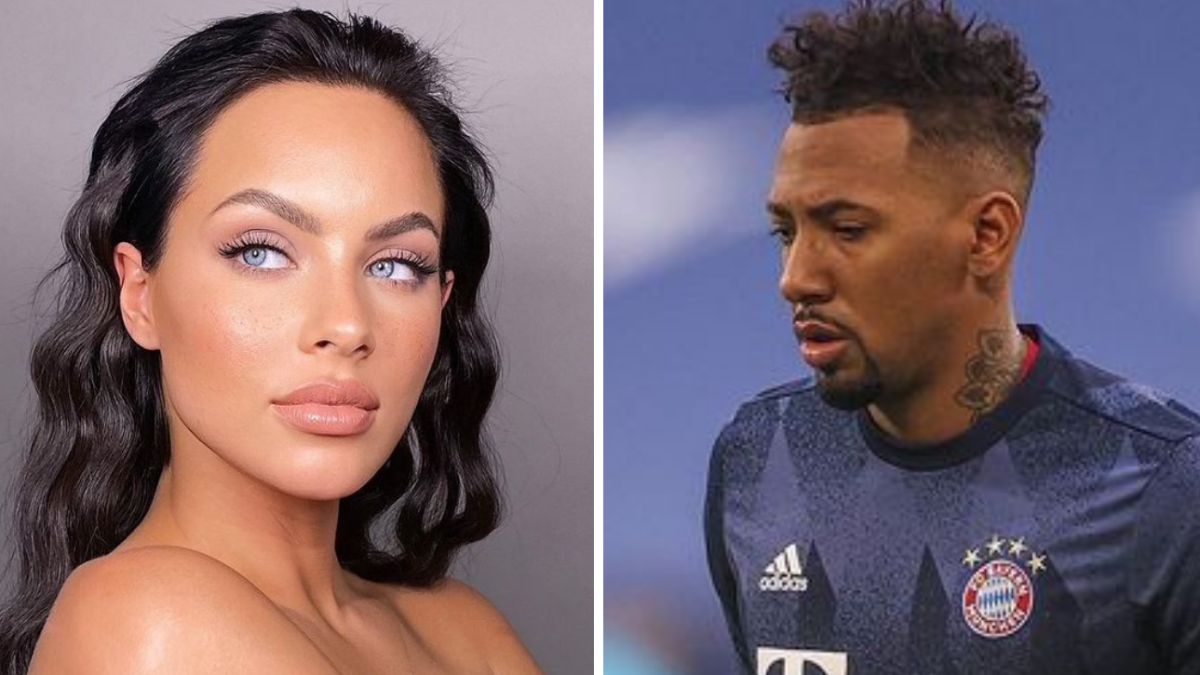 Now Cathy Hummels, the wife of Boateng’s Germany teammate Mats, posted a touching online tribute to Kasia, 25, where she talked about the “brutal football world” along with “hate, body-shaming and cyber-bullying”. Cathy wrote: “I am shocked and really sad. How desperate must she have been. I also had the thought in the past that I no longer want to live. Not because of bullying, but because of my depression.”

“I want to point out that this HATE, BODYSHAMING & CYBERMOBBING has to stop. It breaks people. I’m so sorry dear Kasia. I actually wish that I had written to you because we are both in the footballing world and I know how brutal that can be. How many prejudices, envy and resentment one is confronted with. The truth is often very different. I can handle it because I’ve learned a lot from my past. But many don’t make it. Kasia didn’t make it.”

Kasia, who found fame on reality TV show Germany’s Next Top Model, was found dead on the night of her son’s – from a previous relationship – sixth birthday.

She had just gone through a very public breakup with former Manchester City defender Boateng. He accused the model of “blackmail” and she claimed the footballer had lied and cheated on her, branding him “the devil”.

Kasia dumped the Bayern Munich ace’s Mini in January, prompting him to publicly dump her last week. He said it was time to “draw a line” and “apologise to everyone I’ve hurt” including his ex-girlfriend and their children.

In response, Kasia posted a cryptic last Instagram message saying: “Now is where you draw the line. Enough.” The model – who had a “Jerome” tattoo on her torso – had previously said she ended the relationship because of the World Cup winner’s “lies and constant infidelity”.

She said: “Please give me time. I will fight back because I’ve never been so deceived, used and lied to. Give me a moment.” And under a since-deleted picture of them together, she wrote: “The devil does his best.”