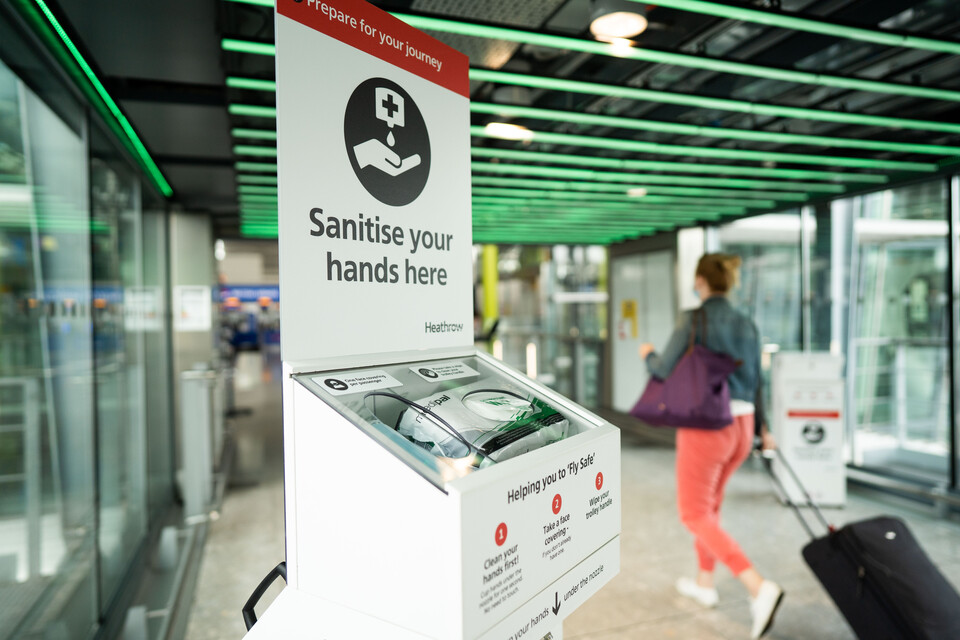 Every service needs to be paid for Credit: Media Centre Heathrow

HEATHROW Airport which is owned by a consortium of overseas investors mainly from Spain, Qatar, Canada, Singapore and China has added a new charge for passengers.

Technically, the additional £8.90 (€9.80) should be the responsibility of the airlines using the Heathrow facilities but new tickets will have this amount, described as “United Kingdom Exceptional Regulatory Charge” added to their invoices regardless of where they are going and in which class.

According to a spokesman for the airport, it is responsible for a number of fixed costs such as baggage claim, an employee car park, airline check-in desks and utilities which is charges out at cost to the airlines, making no profit.

During the last year however, due to the Covid-19 pandemic, flights have been dramatically curtailed meaning a significant drop in revenue for the airport but the overheads remain roughly the same.

To combat this therefore (and it hopes that it will have recovered its losses by the end of 2021) it requires an additional payment in respect of each passenger using the airport facilities and it appears that the airlines have agreed to pass this cost on to passengers as reported by specialist online airline site one mile at a time.

Time will tell whether there will be any passenger rebellion against yet another ‘tax’ to use Heathrow Airport which already charges more for the pleasure than any other airport and it might even see further reductions in private travel.

To pay £8.90 on the cost of a first-class ticket to Melbourne is almost irrelevant but for the budget passengers it could represent up to 10 per cent of their ticket price.

Thank you for taking the time to read this news article “Flying out of Heathrow to be more expensive as airport tries to recover costs”.