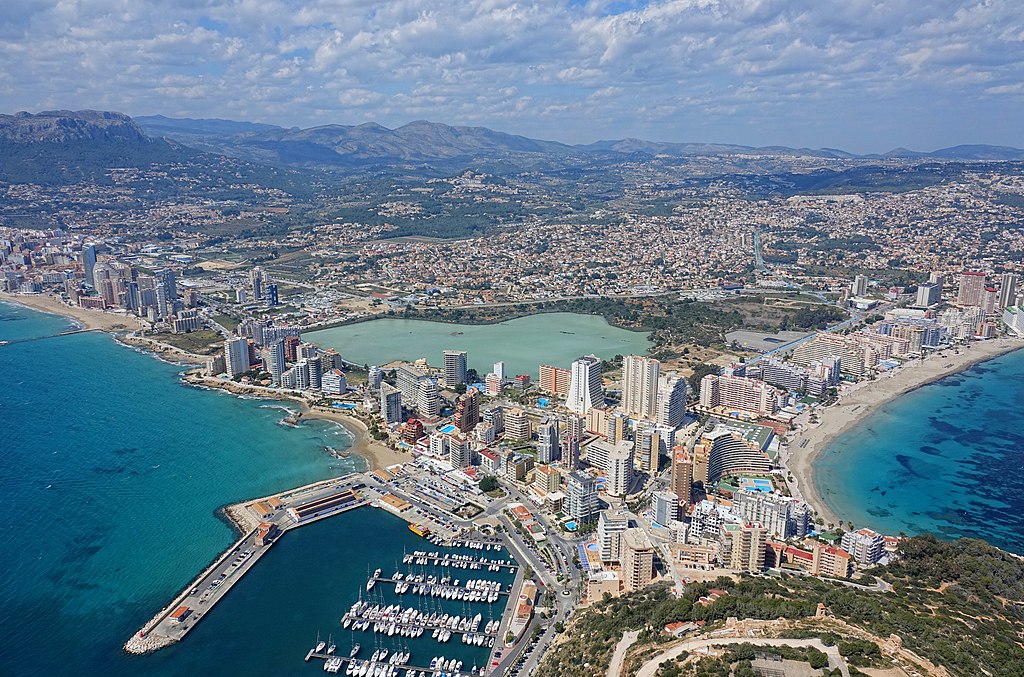 CALPE resident Trevor Scott recently called Euro Weekly News.
“I’ve had some good news,” he told us.  “Calpe town hall finally admitted that my neighbour took 110 square metres of my land.”
To put this good news in perspective we need to backtrack to June 2019 when Mr Scott first rang us, describing his struggle to recover 110 square metres of land from a nightmare neighbour who built a fence separating their properties.
Over 16 years he lost a court case whose proceedings he barely understood and was ordered to pay €8,000 costs after spending around €28,000 on lawyers.
Mr Scott also told us that doctors agreed that years of worry and stress about the land had contributed to his wife’s death in 2017.
The newspaper ran two articles about his plight, contacting Calpe town hall and finally speaking to the Urban Development department.
They were aware of Mr Scott’s problem, they said, but explained that this was a private matter between neighbours.
Nevertheless, Mr Scott rang the Euro Weekly News head office afterwards, thanking the paper for publicising a situation that he had given up all hope of putting right.
“You did more for me than all those lawyers,” he declared.
He would await further developments and continue for as long as it took to recover his land, he informed us.
Those developments have arrived, in the shape of the letter signed by Urban Development councillor Manuel del Pino Lopez.
Mr Scott still has some way to go – all the way to the Alicante High Court, in fact – before he can recover the land from his neighbour.
“It will mean a lot more in lawyer’s fees, but I’m going to fight now,” Mr Scott vowed.
He is also convinced that he would never have come as far as he has in the battle for his land without the publicity from the Euro Weekly News.
“I’m over the moon,” he said.  “I can’t thank you enough.”