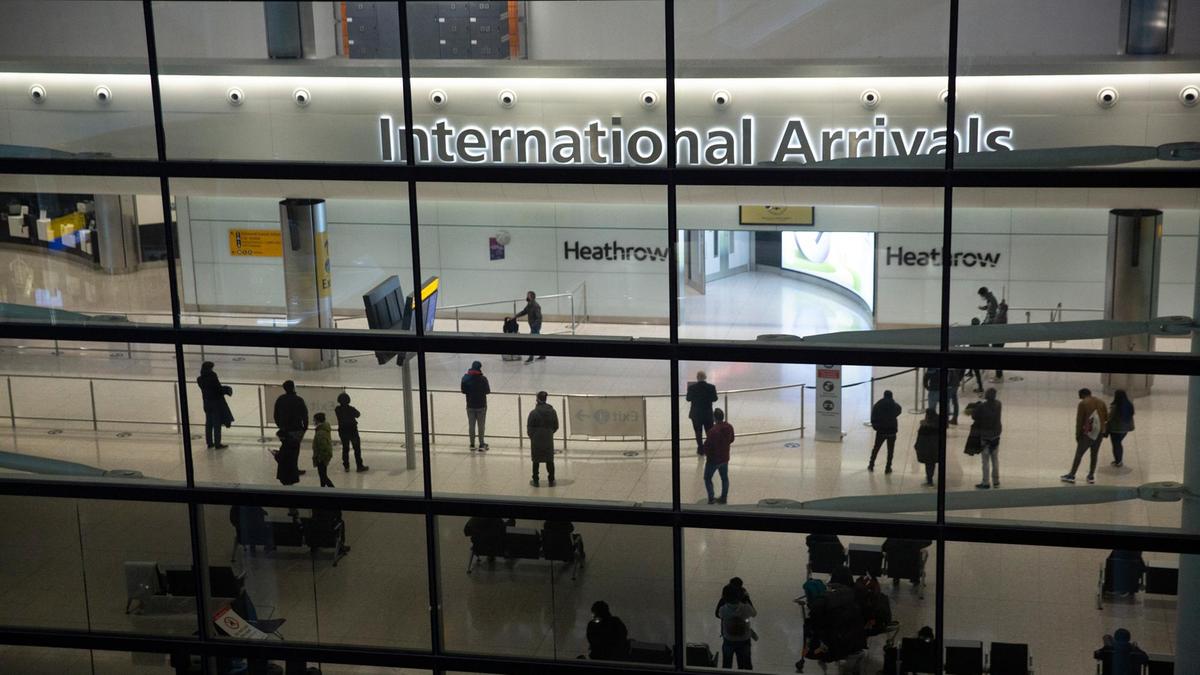 THOUSANDS of travellers arriving in the UK from high-risk countries will avoid hotel quarantine every day, Labour claims. Nearly 100 daily flights from countries with new variants – but which are not on ‘red list’, the party leader Sir Keir Starmer says.

That means a total of around 10,000 travellers from higher-risk countries will be able to avoid hotel quarantine every day because of “gaping holes” in the system, Labour has claimed. Keir Starmer stepped up his criticism of the government for rejecting a crackdown on all arrivals, with an analysis of places where the new variants of Covid-19 are circulating – but which are not on the “red list”.

Those passengers will therefore NOT be required to pay £1,750 to quarantine in a hotel for 10 days under the rules starting on Monday, although they must isolate in their homes. Grant Shapps, the transport secretary, has argued that the number of people currently travelling to the UK from the 33 red list countries “probably comes to less than 1,000 a day”.

But Labour said 98 flights land in England’s largest airports every day from countries where the new South Africa and Brazil Covid-19 variants have been found, but which are not on that list. They include Austria, Canada, Switzerland, Germany, Spain, France, Greece, Ireland, Japan, Netherlands, Norway, New Zealand, Sweden and the United States of America.

Estimating the 98 flights amounted to 10,200 people a day, Sir Keir said: “The government’s failure to secure our borders’ risks jeopardising the fight against Covid-19. All the effort being put into the vaccine rollout across Britain could be undermined by a vaccine-resistant strain entering the country. The government is leaving gaping holes in our defences against Covid variants, with the vast majority of arrivals from Monday set to avoid hotel quarantine.”

Cambridge professor Ravi Gupta, a member of the New and Emerging Respiratory Virus Threats Advisory Group (Nervtag) suggested that a blanket policy in relation to travel restrictions would be better.

He told The Times Radio: “We learned from the early days of this pandemic that having red-listed countries wasn’t helpful because the spread was far more extensive than we realised. “And so the better option probably would be to remove the red list countries and just have the same regulations for all incoming visitors, rather like other countries have done.”

He added: “I think we have learned that when we tried to do that sort of balancing act that things tend to go the wrong way.”