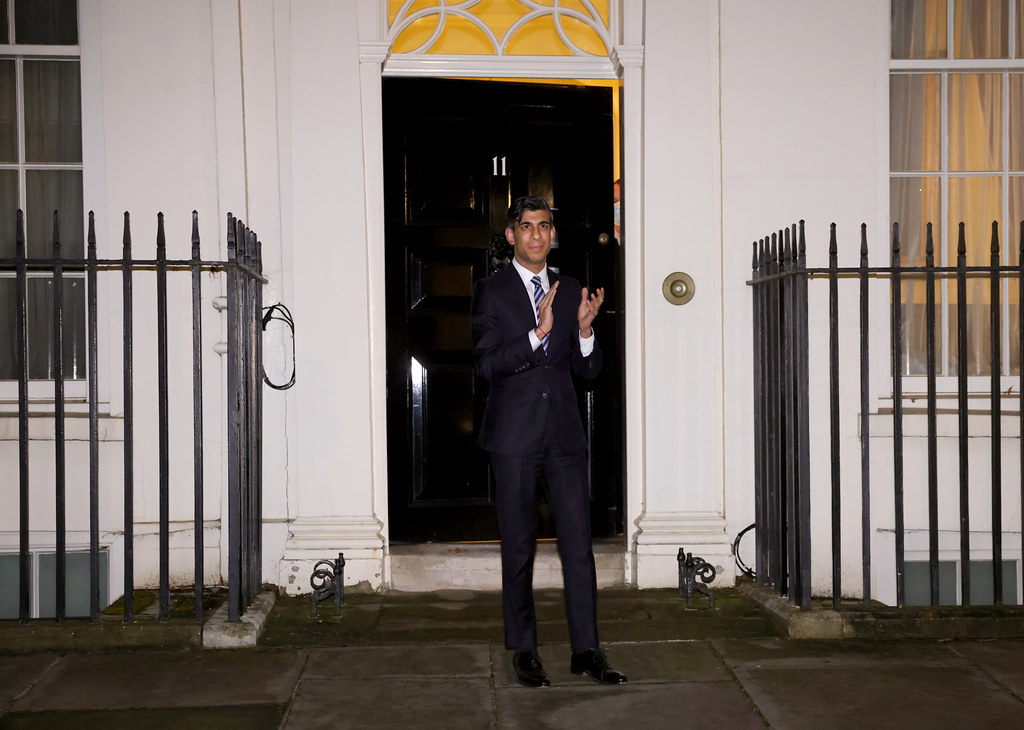 Chancellor Rishi Sunak has to hope for a Spring turnaround Credit: Pippa Fowles / No 10 Downing Street

LATEST figures released by the UK Office for National Statistics (ONS) show that the British economy showed a downturn of a record 9.9 per cent in 2020.

In this report, it was revealed that the current decline in the economy was the largest annual fall in UK Gross Domestic Product (GDP) on record and was mainly due to the lockdowns caused by the Covid-19 pandemic.

After a very poor November with GDP shrinking 2.3 per cent, as more businesses were allowed to open in December and with online purchases for Christmas, the economy grew by 1.2 per cent.

The ONS says that it is very difficult to accurately forecast likely quarterly results for 2021 until it becomes clear that the pandemic is abating and therefore business can return to a semblance of normality.

In addition, there is an ongoing uncertainty of how Brexit will affect the economy which depends upon the speed in which trade agreements are reached, especially with the European Union where there is still much to be decided.

The general opinion appears to be that the British economy will continue to languish until Spring but will then be likely to see a resurgence, especially if vaccinations continue at reasonable speed.

In comparison, the Spanish economy has seen a worse contraction in GDP but can look forward to growth as and when it receives funds from the EU Recovery Programme.

Thank you for taking the time to read this news article “UK 2020 figures show largest downturn in GDP since records began”.