Why Bitcoin Has Value: All You Need to Know 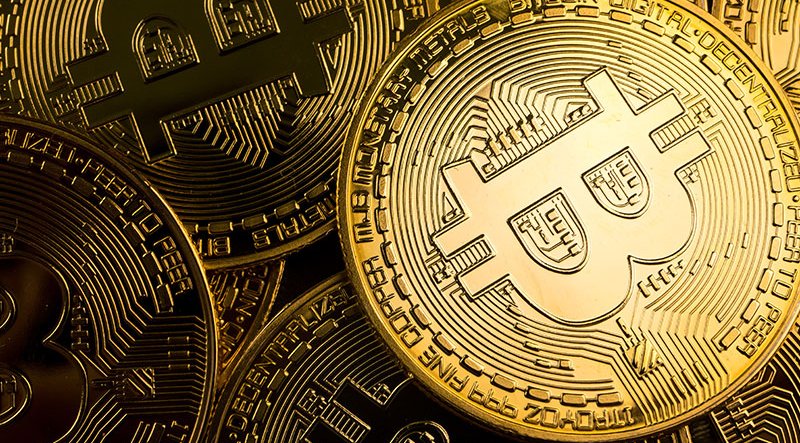 Bitcoin is a popular cryptocurrency whose user base is rapidly growing. The popularity of Bitcoin has made it worth more than most cryptocurrencies. But, why does Bitcoin has value? Many people are asking this is a question, considering that this currency is only available digitally.
Ideally, Bitcoin does not exist in a physical form. However, this cryptocurrency has an almost exponential value when it comes to its growth. It has also continued to attract public interest, with more people buying, selling, and investing in Bitcoin.
Platforms like https://bitcoinsystem.app have made it easier for anybody to trade or invest in Bitcoin. That’s because they provide information on almost everything people want to know about Bitcoin. However, many people still don’t understand why a digital currency like Bitcoin has value. This article explains why this cryptocurrency holds value.
Scarcity
Bitcoin developer stipulated the cap for tokens’ supply at 21 million during this cryptocurrency launch in 2009. Currently, Bitcoin supply stands at around 18 million. Bitcoin release happens at a decreasing rate. Essentially, Bitcoin release decreases by a half every four years. Assuming that the Bitcoin supply protocol won’t change, this cryptocurrency supply will exceed 19 million by 2022.
This approach makes Bitcoin supply different from that of fiat currencies. Globally, factors like circulation, deposits, money markets, and commerce influence fiat currency’s supply. On the other hand, the availability of possible tokens has increased Bitcoin mining. Miners will produce the last Bitcoin at around 2140. And this gives Bitcoin scarcity that keeps driving its value higher.
Divisibility
There are 21 million Bitcoins globally. Compared to the number of fiat currencies in circulation globally, this is a smaller amount. But, Bitcoin is divisible up to eight decimal points. That means the smallest unit, known as a Satoshi, is 0.00000001 Bitcoin. As such, quadrillions of Satoshis units are distributable across the global economy.
The divisibility of a single Bitcoin has a more extensive degree compared to a U.S dollar. The extreme divisibility makes the scarcity of Bitcoin possible. As long as the cryptocurrency continues to get more value, its division will continue.
Utility
Bitcoin uses blockchain technology as its primary selling point. This ledger system is distributed, trustless, and decentralized. As such, parties that participate in the Bitcoin market don’t have to earn each other’s trust to ensure the proper working of this system. What’s more, this technology has created an elaborate system of verifications and checks possible. And, blockchain flexibility its use outside the cryptocurrency space possible.
Transportability
Bitcoin can be transferred from one party to another within minutes, thanks to digital wallets and crypto exchanges. Even a transaction that has the lowest cost is easy to share between parties. And this makes Bitcoin better than fiat currency because traditional money transfers from one system or country to another can take days.
Durability
Physical money is not as durable as Bitcoin. That’s because a currency like a Dollar bill can be burned or torn. That means it’s easy to render unusable. Bitcoin, on the other hand, is not available in a physical form. Thus, it can’t suffer any physical harm. And, this is one of the reasons that make Bitcoin tremendously valuable.
In addition to these factors, Bitcoin is not easy to counterfeit. That’s because it uses a decentralized, complicated blockchain ledger system. The only way to fake Bitcoin is by executing a double spend. In this case, a user transfers or spends one Bitcoin in more than a single setting to create a duplicate record. However, Bitcoin network size makes a double-spend almost unlikely. That’s because it would require a 51% attack where miners control over half of the entire network’s power.
The Bottom Line
Bitcoin provides an efficient money transfer method. A decentralized network that has transparent rules controls this cryptocurrency. As such, it presents an alternative to fiat money that is governed by the central banks. In a nutshell, qualities like scarcity, durability, divisibility, utility, and transportability give Bitcoin its value.