Asturias and Galicia most affected by the British variant 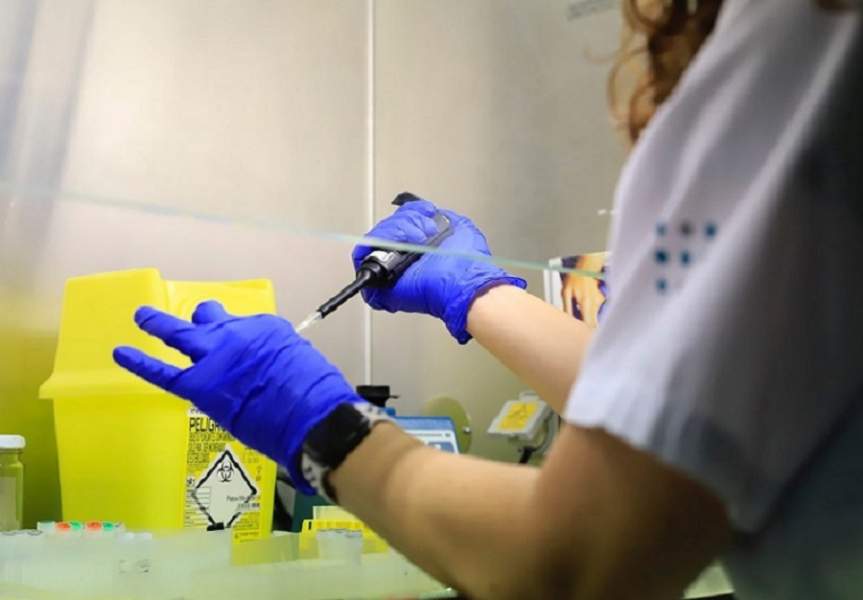 Asturias and Galicia are the autonomous communities most affected by the British variant of Covid with 50 per cent of positive samples showing the strain.

THE Asturian Health Minister, Pablo Fernández, has confirmed that the British variant, also known as the Kent variant, is present in half of the tests that have been analysed at the virology laboratory of the Central University Hospital of Asturias (HUCA).

He said the data among the population could vary and even be higher, as not all samples are analysed for the variant for ‘efficiency reasons’.

The concern within the Government of the Principality of Asturias is “increasing” and the president of the region, Adrián Barbón, has ruled out easing restrictions for Easter.

The leader said they “will not remove the perimeter closure of the community until the end of the state of alarm set for May”, a statement backed up by the spokesperson for the Executive and Minister of Social Rights and Social Welfare, Melania Álvarez.

In Galicia, president of the government, Alberto Núñez Feijóo, has also confirmed 50 per cent of the sequenced SARS-CoV-2 samples correspond to the British variant.

It has also connected these numbers with the exponential growth of infections that autonomy suffered during the third wave.

The hospitality industry is nearing the end of a three-week closure order enforced from January 27 until February 17, but Feijóo has hinted that the situation is likely to continue for “at least a few more days”.

A decision of the clinical committee is expected to be made on Monday, February 15.

In comparison, several hospitals in the Community of Madrid, such as Gregorio Marañón, Móstoles or La Paz, have reported the presence of the British variant in around 20 per cent of cases.

Thank you for taking the time to read this news article “Asturias and Galicia most affected by the British variant”. For more UK daily news, Spanish daily news and Global news stories, visit the Euro Weekly News home page.