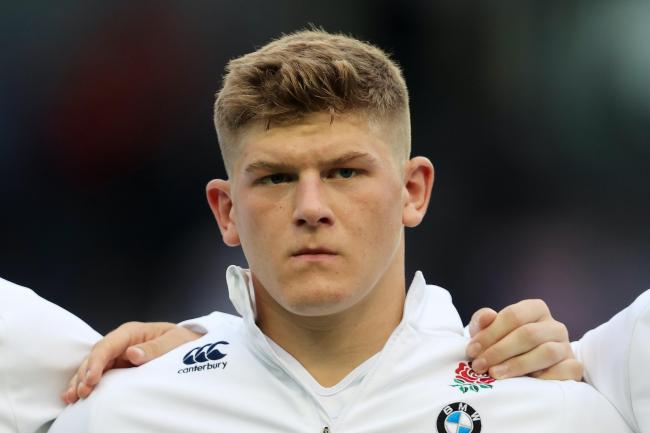 THE injury was so horrific, broadcasters ITV refused to show graphic replays as he was stretchered off just five minutes after coming on in the 60th minute, and scoring.

While England sailed to a 41-18 scoreline, the win at an empty Twickenham was bittersweet as the Wasps flanker, 24, suffered a gruesome injury after twisting his left leg.

His agonising cries of pain could be heard resonating around the stadium as Willis’ dream turned into a nightmare.

Willis and his squad will be hugely concerned as the player was appearing in his third Test after regaining fitness following knee and ankle surgery in 2018.

Willis, who was injured after scoring his second try in only his third Test, is almost certain to miss the rest of the Six Nations and Eddie Jones will now have to rally on without him in crucial games against Wales, France and Ireland.

Speaking straight after the awful injury, retired rugby legend Matt Dawson MBE said that “on the clear-out, Jack Willis has got his leg jammed”.

“Straight away you thought he was in trouble. His left knee…it buckled underneath him. That, unfortunately, is going to be a long lay-off for Jack Willis,” he added.