Ministers Back Introduction of Vaccine Passes for UK Travellers 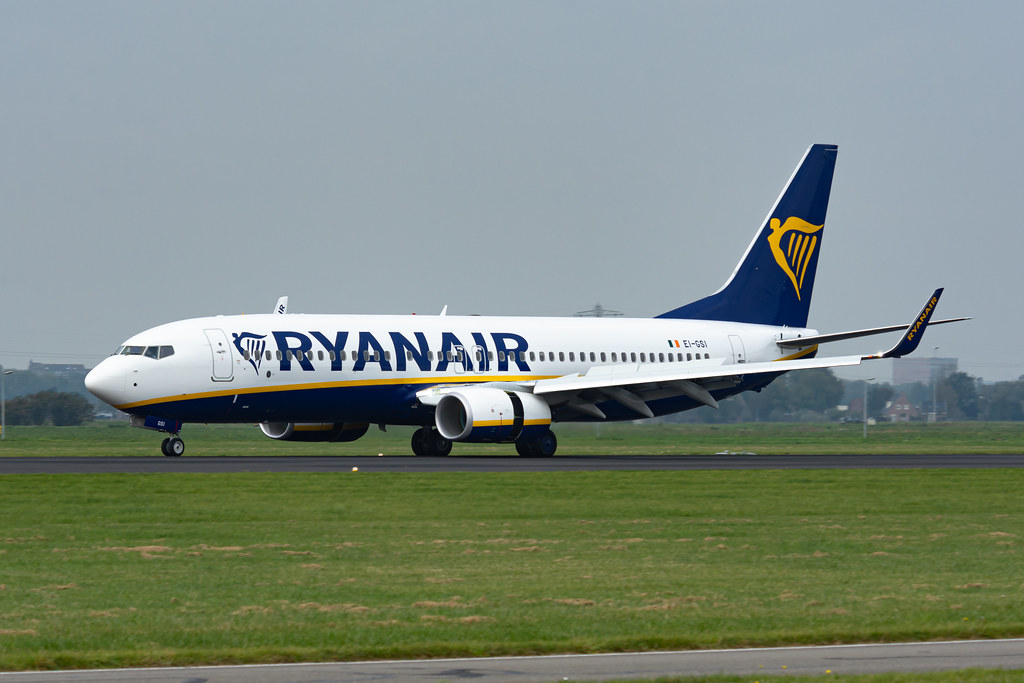 CABINET ministers in the UK government are reportedly backing plans to introduce vaccine passes for travellers.

According to media reports, ministers have held talks with one association about using its app to be used as a vaccine pass, allowing free travel among countries signed up to an agreed international system.

Transport Secretary Grant Shapps is said to be heading the programme, which could see travellers use an app which would function as a vaccination certificate, according to one publication.

An association of airlines, IATA, has held talks with the UK about its app TravelPass, which is already being trialled by IAG, the company that owns British Airways.

The company’s CEO Alexandre de Juniac said he was “pretty optimistic” the programme could be in place by the end of March.

He added the Department for Transport was “very interested.”

The news comes after cabinet ministers reportedly discussed their options in anticipation of a recognised international travel programme being set up, after countries including Spain and Greece suggested similar ideas.

Mr Shapps said: “Just as we have things like the yellow fever card, I imagine that in the future there’ll be an international system where countries will want to know that you’ve been potentially vaccinated or had tests taken before flying, before you come in.”

Ministers had sparked confusion over whether it was too early to begin booking summer holidays earlier this month when Grant Shapps appeared to contradict Health Secretary Matt Hancock.

Last month Mr Hancock spoke of a “great British summer,” sharing that he had booked his own holiday to Cornwall.

Asked about his colleague’s comments, Mr Hancock said: “I’m saying exactly the same as every other minister is saying, which is there is uncertainty, and that means we cannot make categorical assurances.”

He added: “I know that people are yearning to have a direct answer, because people look forward to summer holidays so much. But unfortunately there is that uncertainty. We are going to have to be patient.

“I booked a place months ago, and of course I hope to [go], but there is this uncertainty.”