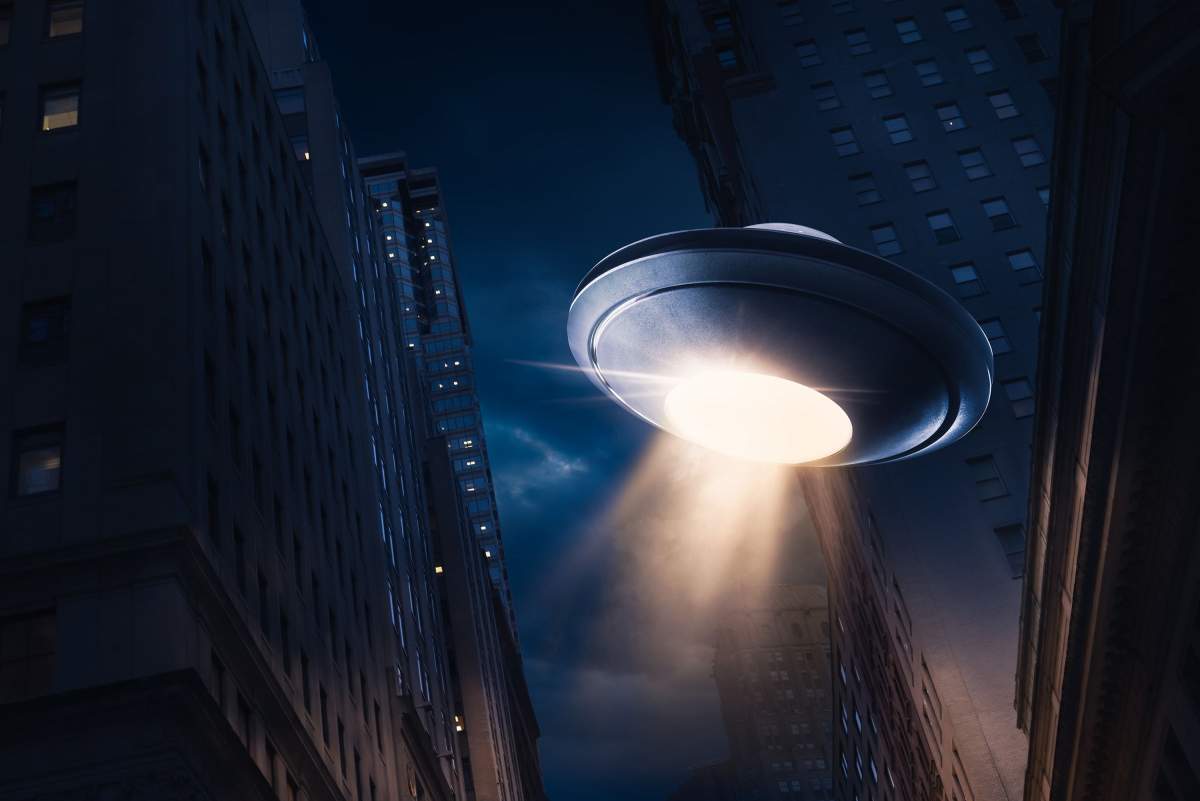 Pentagon 'Finally Admits' It Has Been Experimenting On UFO's For Years. image: Pixabay

Pentagon ‘Finally Admits’ It Has Been Experimenting On UFO Articafts And materials For Years!

UFO author Anthony Bragalia wrote to the US Defense Intelligence Agency (DIA) requesting details of all UFO material which it holds and the results of any tests carried out.

To his amazement and disbelief, the DIA released 154 pages of test results that include reports on mysterious ‘memory’ metal called Nitinol which remembers its original shape when folded, he claimed. Mr Bragalia claimed it was a “stunning admission” from the US government and said some of the retrieved debris possess “extraordinary capabilities”.

He said: “The Pentagon has admitted to holding and testing anomalous debris from UFOs.

“They have been able to learn some things about the materials of construction which hold tremendous promise as futuristic materials which will change our lives forever.” He said his Freedom of Information request, first sent in 2017, was very specific seeking the test results of UFO debris, not with material already known to science.

The DIA letter, first shared on Mr Bragalia’s blog, claims testing was carried out by Bigelow Aerospace, one of the DIA’s private contractors based in Las Vegas, Nevada in the US. He believes some of the material that is being tested could have come from the Roswell incident of 1947, in which a UFO crashed in New Mexico.

The Pentagon has since officially confirmed that there was, in fact, a $22 million government program to collect and analyse “anomalous aerospace threats” — government-speak for UFOs.

When President Donald Trump signed the $2.3 trillion coronavirus relief and government funding bill into law in December 2020, so began the 180-day countdown for US intelligence agencies to tell Congress what they know about UFOs.

The director of National Intelligence and the secretary of defence have a little less than 4 months now to provide the congressional intelligence and armed services committees with an unclassified report about “unidentified aerial phenomena.”

Interested in UFO’s? Please check back on the EWN website regularly as updates regarding this subject will be added when available.

Thank you for taking the time to read this news article “Pentagon ‘Finally Admits’ It Has Been Experimenting On UFO’s For Years”. For more UK daily news, Spanish daily news and Global news stories, visit the Euro Weekly News home page.