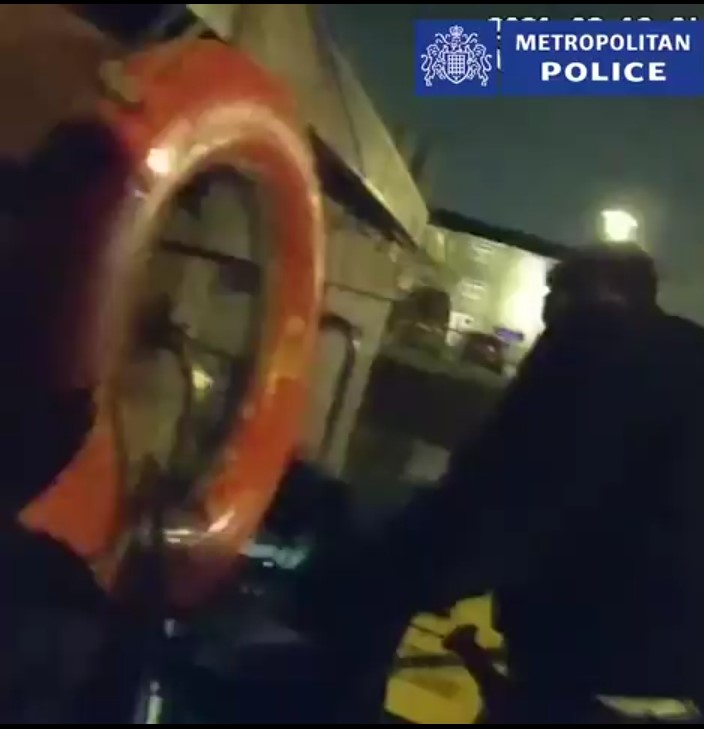 IN the early hours of this morning, Saturday, February 13, police received several reports of a large number of people playing music on a boat on the River Lea between Tottenham Lock and Hackney.

Officers responded and located the boat off Hackney Marshes at around 4.20am.

They boarded the vessel and found around 30 people on board.

A 31-year-old man was arrested on suspicion of breaching the Health Protection Regulations and remains in custody at an east London police station.

The same individual was previously reported for consideration of a £10,000 fixed penalty notice for organising a similar gathering less than a fortnight ago.

The group was dispersed and 26 people were reported for fixed penalty notices of £800 for breaking the Covid rules.

Officers from the Met Police’s Marine Policing Unit secured the boat and seized music equipment, keys and generators. The Canal & River Trust has been informed.

Chief Inspector Pete Shaw, in charge of Covid policing in east London, said: “It is incredibly disappointing that incidents of this nature continue when the vast majority of Londoners are doing the right thing and making huge sacrifices to stop the virus spreading.

“Each breach of the regulations not only presents a risk to the groups congregating but also to the officers who have to deal with it. To have an individual who has repeatedly ignored these regulations and who appears to have organised multiple events is dangerous and indicates a complete disregard for the safety of all involved.

“We need to be doing everything we can as a community to try and keep ourselves, our family and friends as safe as possible and to reduce the pressure on the NHS.”

*Officers report offenders for potential Fixed Penalty Notices (FPNs) using a digital system. These reports are checked centrally by the Met to ensure the necessary information is included and there is sufficient evidence to support the alleged offence.