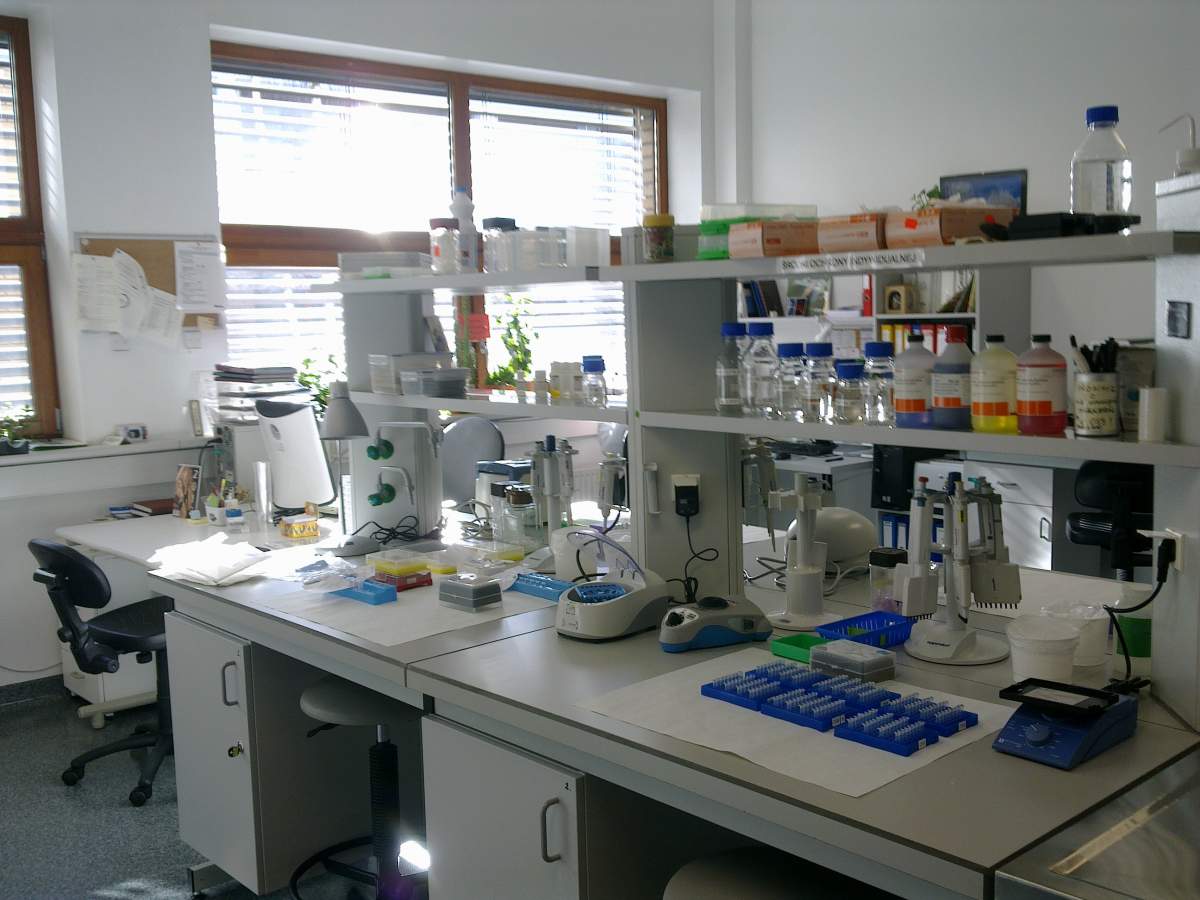 Spy Death: The case may be solved with DNA. Image: Wikimedia

THE case of a British spy found locked naked inside a bag could be solved by a single hair, according to one expert.

A professor has told one publication that DNA from a single hair found at the scene of the death of a British spy found naked could solve the case.

At the time of spy Gareth Williams’ death police believed the hair could have belonged to someone else, however were unable to extract DNA from it.

However, Professor Angela Gallop, who founded the laboratory that carried out the testing in the case, says the hair may now provide answers.

The news comes after a retired police chief revealed new details in the death of MI6 spy Gareth Williams, who was found naked in a padlocked bag in 2010.

Hamish Campbell, the retired detective chief superintendent who oversaw the investigation, revealed several new details in the mystery of the spy’s death, and called for a review of the case.

Campbell told one publication that forensic evidence found at William’s London flat could provide a breakthrough in the case. The detective said DNA belonging to two people who have never been identified could hold the key to the case, and should be looked at again.

Mr Williams, a junior analyst at MI6 was found dead in his flat in London in August 2016.  His body was found naked and padlocked into a North Face holdall with the keys inside the bag, sparking an investigation into whether the spy had been murdered or died in a sex game gone wrong.

Hamish Campbell has now revealed new details in the case and says he believes the death is related to Williams’ private life.

The detective revealed a semen stain belonging to Mr Williams was found on the bathroom floor, leading detectives to believe he was involved in sexual activity shortly before his death.

Campbell said this detail led him to rule out a hit by the Russian state.  He said: “I felt it was improbable his body fluid could be present in a violent, non-consenting scenario. Considering Gareth’s tidiness and cleanliness, we surmised the semen was from the day of his entry into the bag.

“But was he alone or not? It would be difficult to imagine him having intimacy with a Russian hitman or a female spy.”

Experts also found DNA fragments belonging to two other people on the padlock and bag, but neither person has ever been identified. Another person’s DNA was found on a towel in the flat.