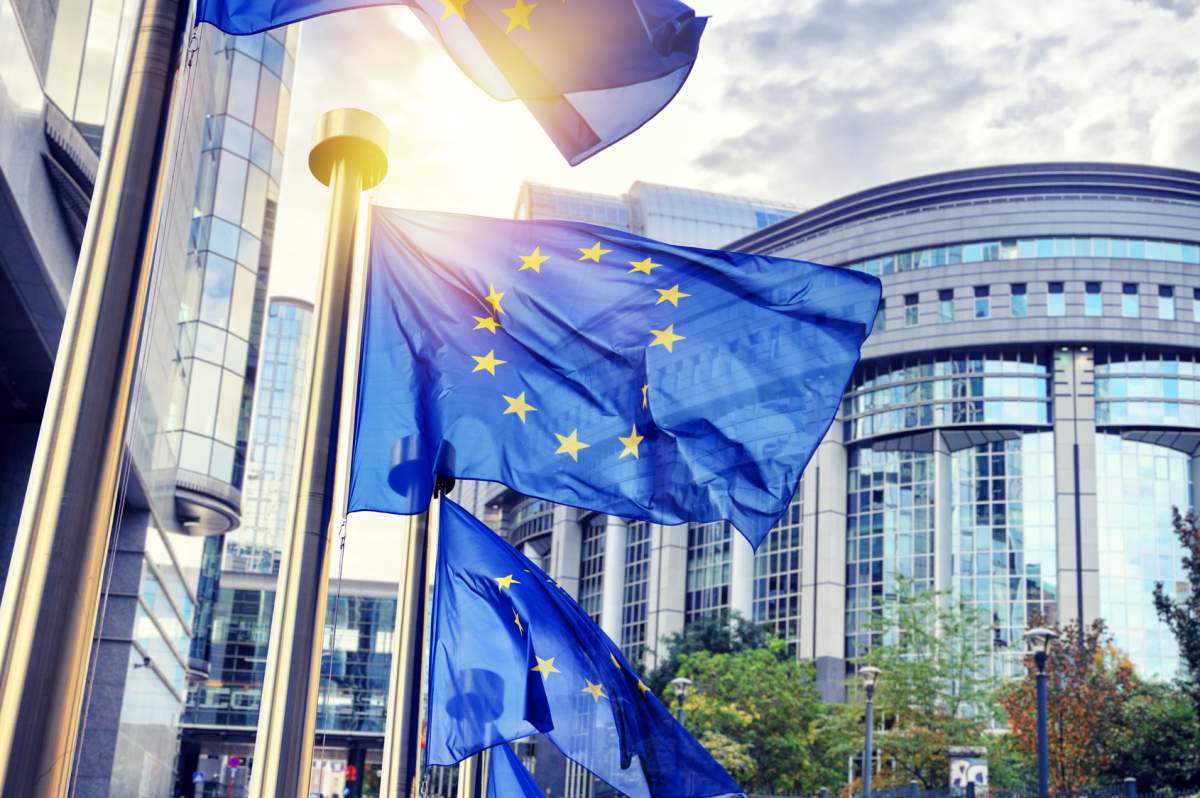 EU Extends 'Use It Or Lose It' Slot Relief For Airlines Through Summer. image: Wikipedia

EU Extends ‘Use It Or Lose It’ Slot Relief For Airlines Through Summer 2021.

THE EU has extended its waiver of the 80/20 ‘use it or lose it’ rule on airport slots in a move overwhelmingly welcomed by airlines. MEPs unanimously accepted an EC proposal to modify the rule on Thursday (February 11) as part of a package of relief measures to help the transport sector.

The waiver, introduced in March 2020, was due to end on March 27 this year, leading to concern that carriers would have to operate ‘ghost flights’ in order to retain airport slots by complying with the rule that slots be in use 80% of the time.

The rule will be modified through the summer, with airlines required to use 50% of their take-off and landing slots in order to keep them for the following year. The EC could extend the rules and adjust the minimum utilisation rate to anywhere between 30% and 70%.

“We struck a careful balance between injecting some competition into the airport slots market and the need to protect a sector in pain.” In a statement, the EC said: “This grants the necessary flexibility to adapt to different air traffic levels based on traffic data and forecasts and other indicators.”

The Airlines for Europe (A4E) group of Europe’s major carriers welcomed the agreement saying it would “help to mitigate the economic impact of the crisis on European airlines and avoid the unnecessary operation of empty flights”.

However, it noted the EC proposal “falls short of full alignment” with the Worldwide Airport Slot Board’s recommendation on slot relief for summer 2021 and said this would “create complexity for EU airlines”.

A4E said: “With the EU now taking a different approach from other parts of the world, it is vital the EC ensures EU carriers are eligible for relief in important markets such as China, Japan and the US.”

It added: “Additional slot relief measures should not be ruled out for summer 2021 in case of a severe deterioration in operating conditions, such as a further tightening of travel restrictions to tackle new Covid-19 variants. “Slot relief beyond the summer may also become necessary given the ongoing uncertainties.”

A4E represents carriers including Lufthansa, IAG, Air France-KLM, EasyJet and Ryanair. However, Ryanair has criticised the slot waiver and did not sign up to the A4E statement, although chief executive Michael O’Leary insisted this month: “We’re not interested in the larger slot-controlled airports.”

Wizz Air chief executive Joszef Varadi has repeatedly hit out the waiver and in January called it “a social crime”, saying: “We totally disagree with slot waivers.”

EasyJet chief executive Johan Lundgren hit back this week saying: “This is a nonsense debate and everyone recognises that other than a couple of companies. The idea that any airline can be forced to operate slots empty is an awful proposition. “We don’t know how long this [pandemic] will last. We don’t know what capacity we’ll have going forward. So you need the flexibility to adapt and also to be able to scale up.”

“We will do whatever we have to do to keep slots, even if we do have to operate empty. Hub airlines need to be able to maintain their model and we have a responsibility to the environment. The rest of the world has already agreed to this.”

Thank you for taking the time to read this news article “EU Extends ‘Use It Or Lose It’ Slot Relief For Airlines Through Summer”. For more UK daily news, Spanish daily news and Global news stories, visit the Euro Weekly News home page.