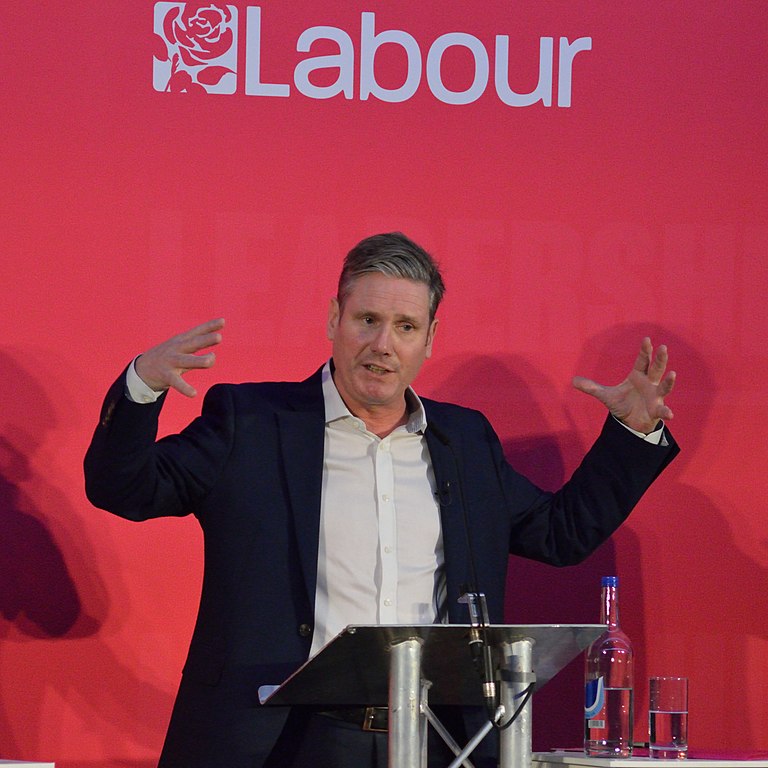 Labour shadow minister of Culture, Media and Sport, Alex Soble, has called on the government to encourage both private and public companies to offer the title of ‘Mx’ on documents and forms as a gender-neutral alternative to the traditional Mr, Mrs and Ms. The shadow MP has caused waves in the past by claiming that single-sex changing rooms and bathrooms should be done away with, and that prisons should house both men and women together.

Equalities Minister Kemi Badenoch pointed out to The Mail on Sunday that forms used by Labour already carry alternative titles such as ‘Mx’, ‘Ind’ and ‘Misc’, have done since last year in fact, but that the party doesn’t intend to push the matter.

‘Individuals can decide what title they want to use on forms, without a formal process, and organisations are free to decide the best way of collecting titles for their needs,’ she said.

Other Labour MPs worry that highlighting such issues will make Sir Keir Starmer appear even farther removed from the working classes, with the leader already facing backlash from the previous government’s report claiming that the government should offer ‘an unreserved apology to all of the countries of the world that the Empire invaded and negatively impacted’, and in addition, that a ‘woke’ payment should be made to those impacted.

The 234-page policy document, titled Remaking Of The British State: For The Many, Not The Few, was published last week and threatens to seriously undermine Sir Keir’s more patriotic stance.

A spokesperson commented on Saturday night, February 13: ‘The last leadership were always getting reports like this written in order to keep their friends happy.