15 Years in Prison for Marbella Torture and Kidnapping Gang Member 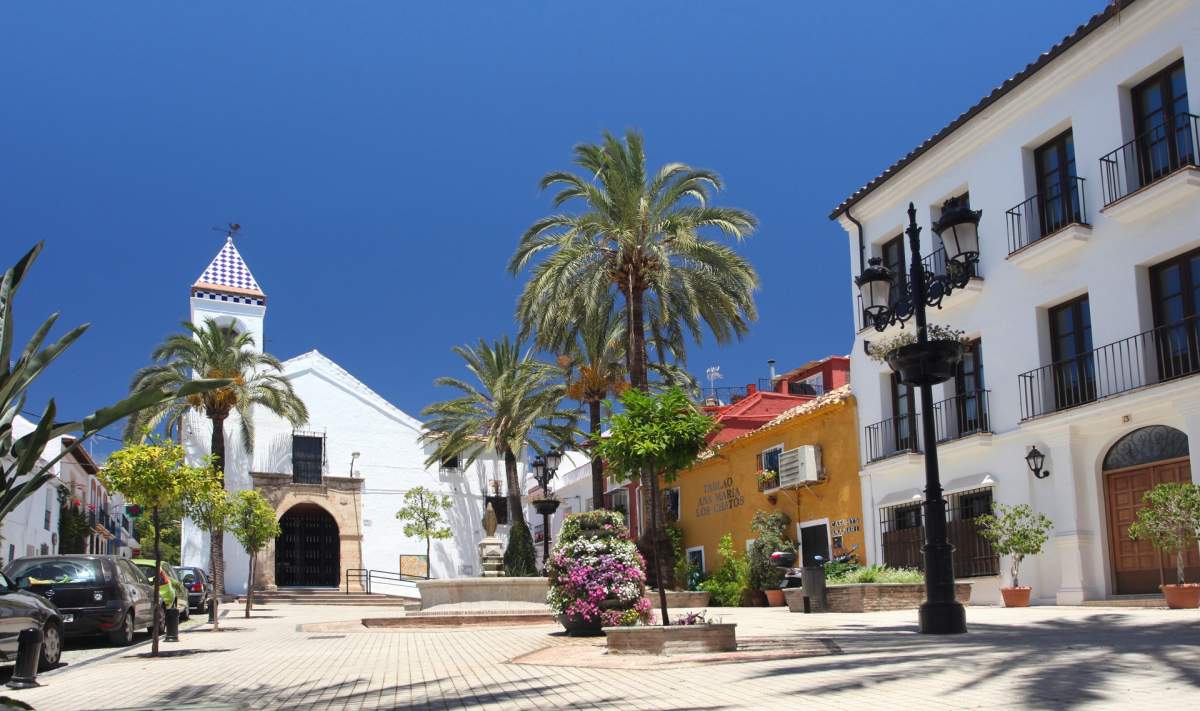 Gang Kidnapping: A man is on trial for kidnapping and torturing another man. Image: Ayuntamiento de Marbella

PROSECUTORS are asking for 15 years in prison for a man accused of belonging to a gang that kidnapped and tortured a man in Marbella.

Lawyers are also demanding the suspect pays a fine of €1,200 and €17,326 in compensation to his victim after he was accused of being part of a gang that kidnapped the man and tortured him.
The incident took place in June 2010 when the victim was driving home at around 3am.
A gang of eight people are said to have rammed his car from behind while another car stopped in front of him to prevent him driving off.
Wearing ski masks over their faces and carrying weapons, they forced the man out of his car and beat him until he was unconscious before kidnapping him, stealing his car and driving him to a home in the Reserva de Los Monteros urbanisation in Marbella.
Once there, the gang allegedly tied the man’s hands and feet and covered his eyes and took his passport, driver’s licence, €250 in cash, a gold ring worth €4,000 and a €6,000 Rolex watch.
The gang demanded more cash, however, and beat and electrocuted the man in an attempt to get him to hand over more money, keeping him tied up for several days.
Four days later, after the victim’s feet were untied he managed to escape and was taken to a health centre where he was treated for his wounds, including multiple bruises and dehydration.
Police found his car a month later on the Los Jarales de Alhamar de Calahonda urbanisation in Mijas.
Prosecutors have so far tried two of the gang’s members, while one is currently in court and police are still searching for the rest.