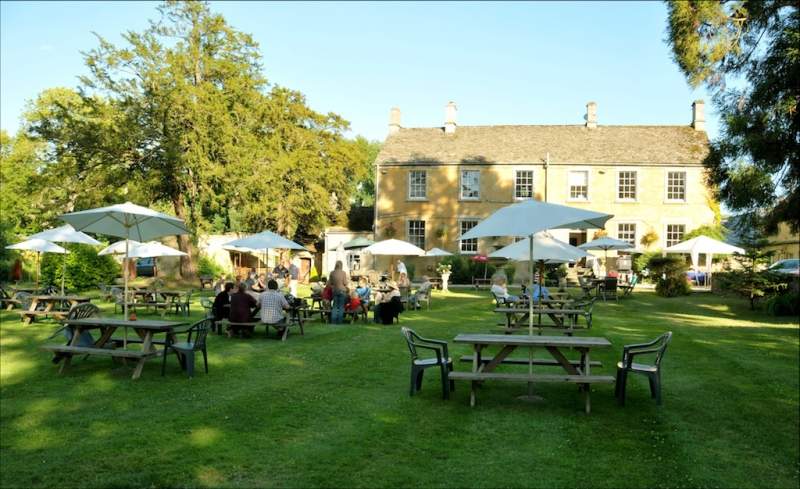 Pub bosses in the UK have hit back at Boris Johnson’s plan to only allow outdoor drinking and dining from April and demanded that the Prime Minister permit them to open the inside of their premises. Patrick Dardis, chief executive of the Young’s pubs chain, said on Sunday, February 14 that the al fresco plan was “laughable” as bad weather at Easter could make beer gardens a wash out, and for many smaller businesses, it wouldn’t be viable to open at all with such limited capacity.

The news comes as Boris Johnson plans to unveil his ‘roadmap’ out of lockdown on February 22, and is expected to announce that non-essential businesses will be allowed to reopen under certain restrictions.

Mr Dardis yesterday said: ‘There is talk about opening pub gardens but I’m afraid that is just nonsense. It is a ridiculous idea that you can just open up in outside spaces. This is the United Kingdom. Yes, of course, you occasionally get a half-decent spring and a good summer but it is mostly wet and cold. So what would be the point?

‘It demonstrates that certain people in government have lost touch with the public on this and just do not understand.’

The publican slammed the government’s measures to date as ‘nonsense’ and said that bars across the country are losing millions every month they are forced to remain closed.

‘On what basis are they making these rules? It is just laughable – as was the 10pm curfew, as was the nonsense about what a “substantial meal” was. When pubs opened last summer more than £500million was spent [making them Covid-safe]. But there is absolutely no evidence whatsoever to suggest that the infection rate grew as a consequence of pubs being open.’