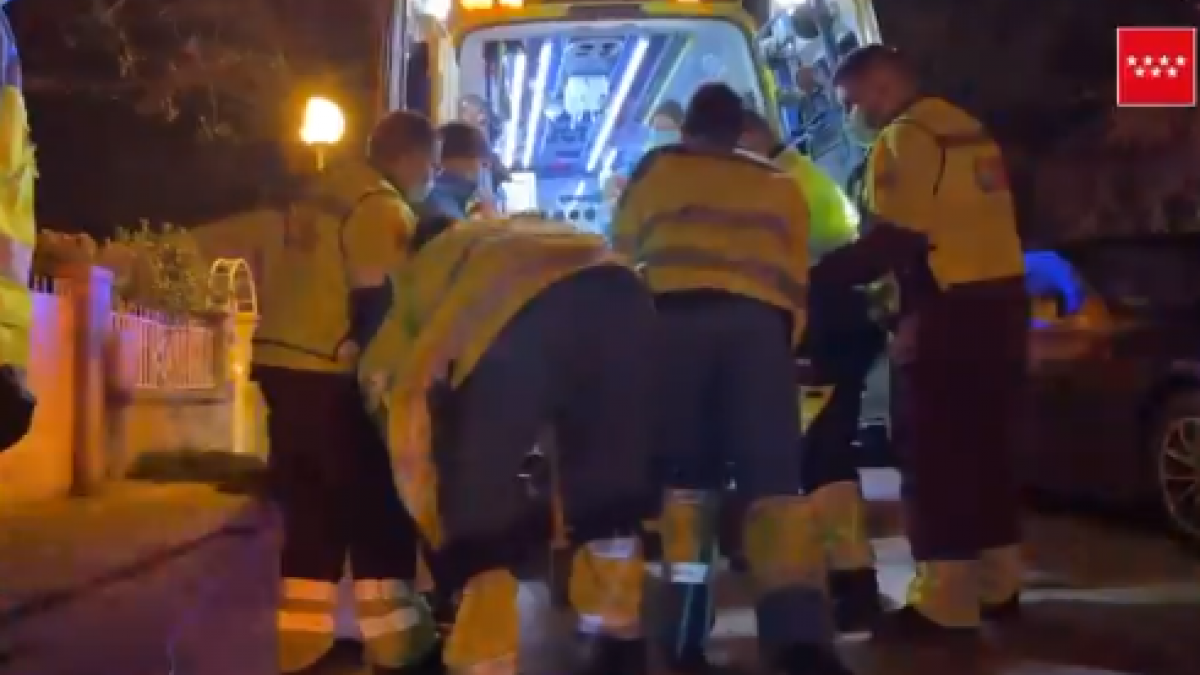 MADRID woke to sad news on Valentine’s Day after a man shot his partner dead and then tried to commit suicide by shooting himself three times.

The victim had previously admitted that she suffered abuse, but had not wanted to report it, according to residents in the same area.

The 60-year-old man allegedly killed his partner, 51, in the early hours of Sunday, February 14, according to sources from the Madrid 112 Emergency Services. The woman was shot in the chest, next to the shoulder and died as a result of the loss of blood.

When Municipal Police arrived on the scene, they found the woman unconscious and naked on the ground outside the house in the Majadahonda area. CPR was performed by the officers and then later by paramedics, but they were only able to confirm her death.

Meanwhile, the man barricaded himself in their house and then tried to take his own life.

After hearing the three shots, police entered the house and arrested the man.

He was treated by paramedics and had to be sedated because of the severity of his wounds. He was transferred to the Puerta de Hierro Hospital in Madrid.

In the event, the couple’s 22-year-old daughter was also shot in the leg although the wound is not serious.  She did have to be treated for an anxiety attack.

The family had lived in the area for more than a decade, according to national Spanish daily ABC. The man does not have a weapons permit and had not been reported for gender violence, although locals recall several cases of violence in the couple. They have five children, and neighbour told the press that the woman, who worked in a local supermarket, was nice, while the man was more introverted. They did complain of the noise coming from their house as he reportedly worked on pieces from his scrap metal business in the house.

The Guardia Civil are now handling the case.