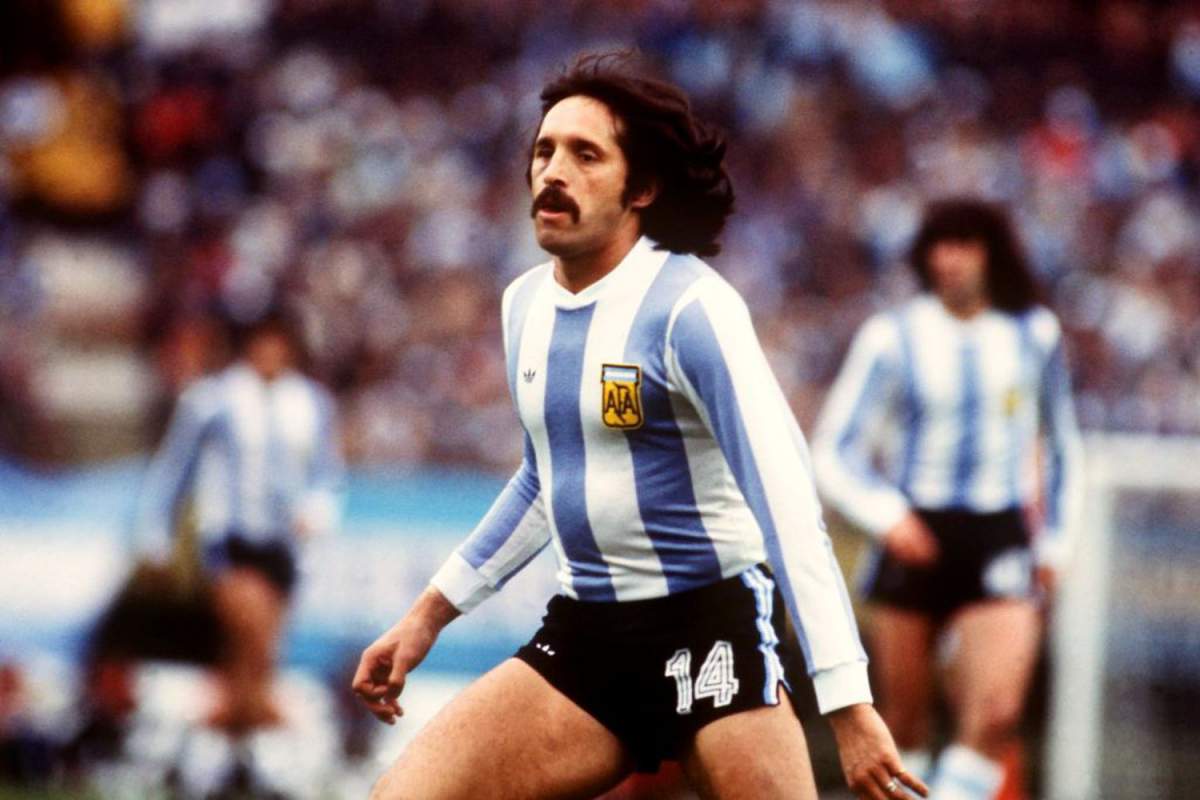 FORMER Argentina international Leopoldo Luque sadly passed away on Monday (February 15) at the age of 71. The prolific goalscorer scored four goals in the 1978 World Cup which help this country win that year’s tournament. He will best be remembered for the spectacular long-distance volley against France.

The former striker, who scored 22 goals in his 45 matches for his country, had been in hospital after falling ill over Christmas and first tested positive for Covid on December 30. He was considered high-risk for catching covid after having a heart attack in 2007 and suffering from lung disease.

According to the Sun, Luque said after being diagnosed with Covid-19: “I’m fine and am taking medication because of the lung obstruction I’ve got, but I haven’t got any symptoms.

“I have to spend 10 days self-isolating and what bothers me the most is that I can’t use the swimming pool I’ve got in my back garden.”

The former footballer played for five Argentinian clubs including River Plate between 1972 and 1984.

River Plate released a statement after learning of their former player’s death: “Leopoldo Jacinto Luque died at the age of 71, after spending several weeks hospitalised with a delicate state of health. The former striker is one of the legends of Argentine football and a figure in the Argentine National Team that won the 1978 World Cup, after beating the Netherlands in the final played at the Monumental Stadium.

“With the River shirt, Luque played 207 games, scored 84 goals and won five titles. In addition, since 2017 he worked in the Club’s Recruitment Area. In February of last year, the Auditorium Hall was the stage in which a documentary about his career was presented.

“The Institution, through its Honorable Board of Directors, accompanies their families and loved ones in these moments of deep pain.”

He had been in intensive care at Clinica del Cuyo in Mendoza since January 4. The Sun report that Luque had gone into cardiac arrest after suffering a heart arrhythmia.

The Argentine Football Association tweeted: “The AFA, through its President Claudio Tapia, expresses its pain over the loss of Leopoldo Jacinto Luque, world champion with the National Team in 1978, and expresses his condolences to his family and loved ones.”