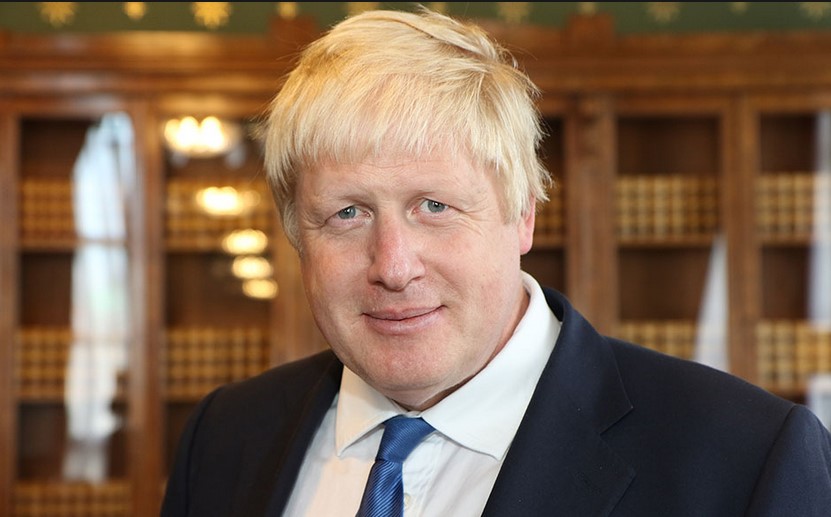 The new Atlantic Charter is modelled on the historic statement made by Churchill and Roosevelt. image: commons wikimedia

The Prime Minister, Boris Johnson, speaking at a Downing Street press conference on Monday (February 15) said he thought that once vaccination is widespread in the community, in order to allow the public back into nightclubs and theatres, it could be possible to use rapid-turnaround Covid tests.

Mr Johnson completely ruled out the previously hinted-at ‘vaccine passports’ for entry into pubs or music venues, but said he believed that the lateral flow tests which give a result within minutes could be the best way to give people entry to locations where social distancing rules were hard to maintain.

He said, “future months could see lateral flow tests being increasingly used for the toughest nuts to crack, such as nightclubs or theatres or those parts of the economy we couldn’t get open last year. I think that will be the route that we go down and that businesses will go down”.

Mr Johnson added, “You’re already seeing lots of businesses using the potential of rapid on-the-day testing as well. I think that in combination with vaccination will probably be the route forward. But I want to stress to everybody, it is still early days, with lots of discussions still to be had”.

His colleagues in the medical department, and other critics of this type of test, are likely to be alarmed by this statement, as although lateral flow tests have shown themselves able to pick up some asymptomatic cases of coronavirus, there have also been numerous instances where they have produced many false negatives, which then gave individuals a false sense of security about their safety from the virus.

Thank you for taking the time to read this news article “Boris Says Nightclubs And Theatres Could Reopen Using Rapid Covid Tests”.