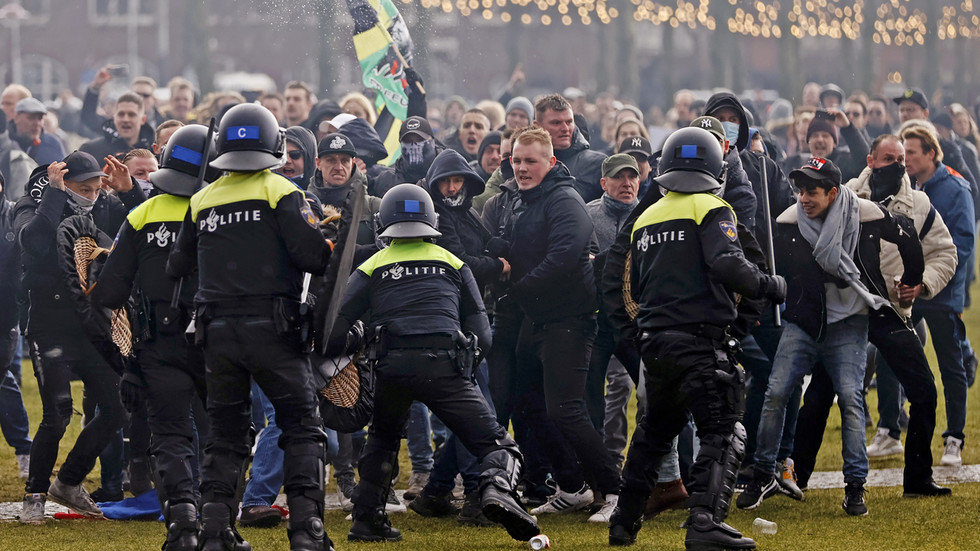 THE night-curfew must be lifted immediately in the Netherlands after the court of The Hague decided on Tuesday, February 16 that the measures, which sparked huge protests in the normally peaceful country, lacked any proper legal basis in a lawsuit filed by the Virus Truth Foundation.

The Extraordinary Powers of Civil Authority Act (Wbbbg) was used to introduce the curfew, an act that offers the cabinet the option of imposing a curfew in very urgent and exceptional circumstances, without first having to go through a legislative process through the Senate and the House of Representatives. The lockdown represented the first in the country since World War II when it was initially introduced on January 23.

“The curfew is based on a law for emergency situations, where there is no time for debate with parliament”, the court in The Hague said.

“There was no such pressing need in this case. Far reaching measures such as these need to be based on proper laws.”

The court said the government had failed to make it clear why the curfew was absolutely necessary at this stage of the pandemic, as the infection rate in the Netherlands was already dropping before the measure went into effect.

The judge found that the state ‘made no distinction’ between the effect of the curfew and the one-person visit scheme. “That significantly distorts the picture regarding the usefulness and necessity of curfews and makes the state’s assertion that curfews are inevitable, to say the least, and not very convincingly motivated.”

The COVID-19 curfew, which allows only people with a pressing need to be outdoors between 9pm and 4.30am, was extended last week until at least March 3.

Towards the end of last month, the Netherlands was struck by violent rioting, with riot police deployed in many cities across the country as protestors clashed with police and caused destruction to vehicles and shops, with 250 people reportedly arrested. Riots continued for ten days in total.