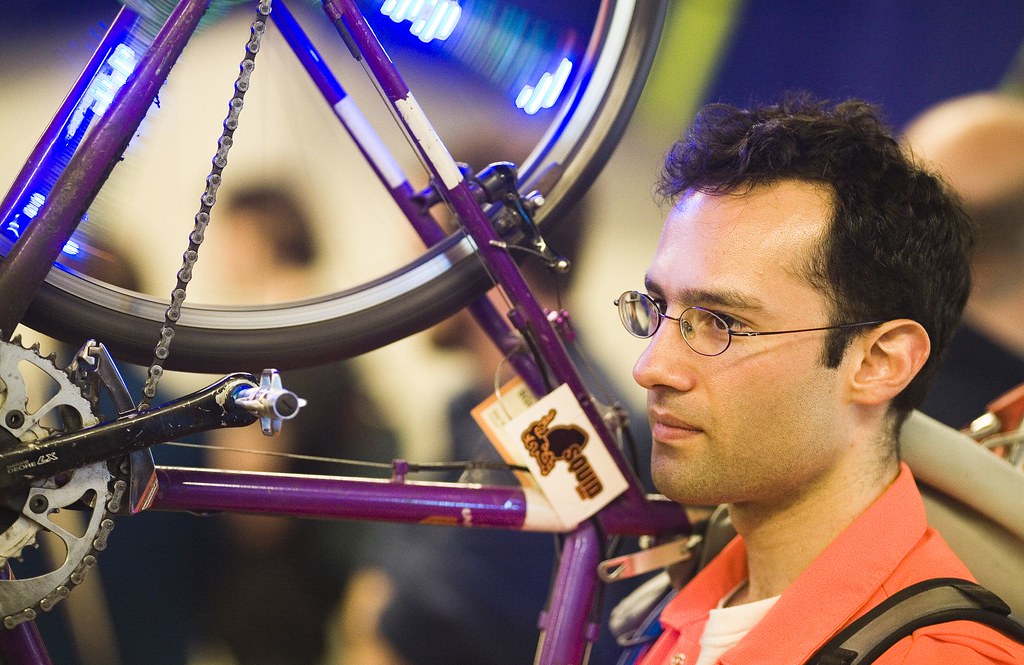 The council also claimed opposition proposals for two-way bike lanes are not safe, arguing that they cause conflicts at crossing points.
Councillor for Urban Traffic, Jose del Rio, said “We are going to study the entire network and they will be done where they are technically possible, bidirectional and segregated, but always with maximum security because we cannot put users at risk.
“I have taken note of the message from the citizens in the demonstration, but it was not addressed only to the City Council but also to the previous socialist government of the Junta, which until the change was investing in bike lanes in Seville and did not do one in Malaga” .
He added the new lanes were, “the only way to get bikes and scooters off the sidewalks as soon as possible, as mandated by the DGT.”
The news comes after a protest was organised in Malaga by the association Ruedas Redondas, to call for another system of segregated bicycle lanes in the city.
Around 5000 people turned out to support the protest after Malaga council brought in a new law preventing cyclists and scooter riders from using Malaga’s pavements of Malaga, handing out fines to anyone found flouting the rules.
Organiser Jose Luis Marin, who rode at the head of the line of cyclists, said the group had three objectives: to achieve a safe network of segregated cycle lanes, an adequate network of bicycle parking racks, and protection for children and the most vulnerable.
Carmen Robles, a 64-year-old Malaga resident was one of Sunday’s participants, who confessed to SUR in English that she felt scared having to risk riding her bicycle in among traffic in the city when there are no designated cycle lanes, saying about the new regulation, “This will put a lot of people off cycling”.