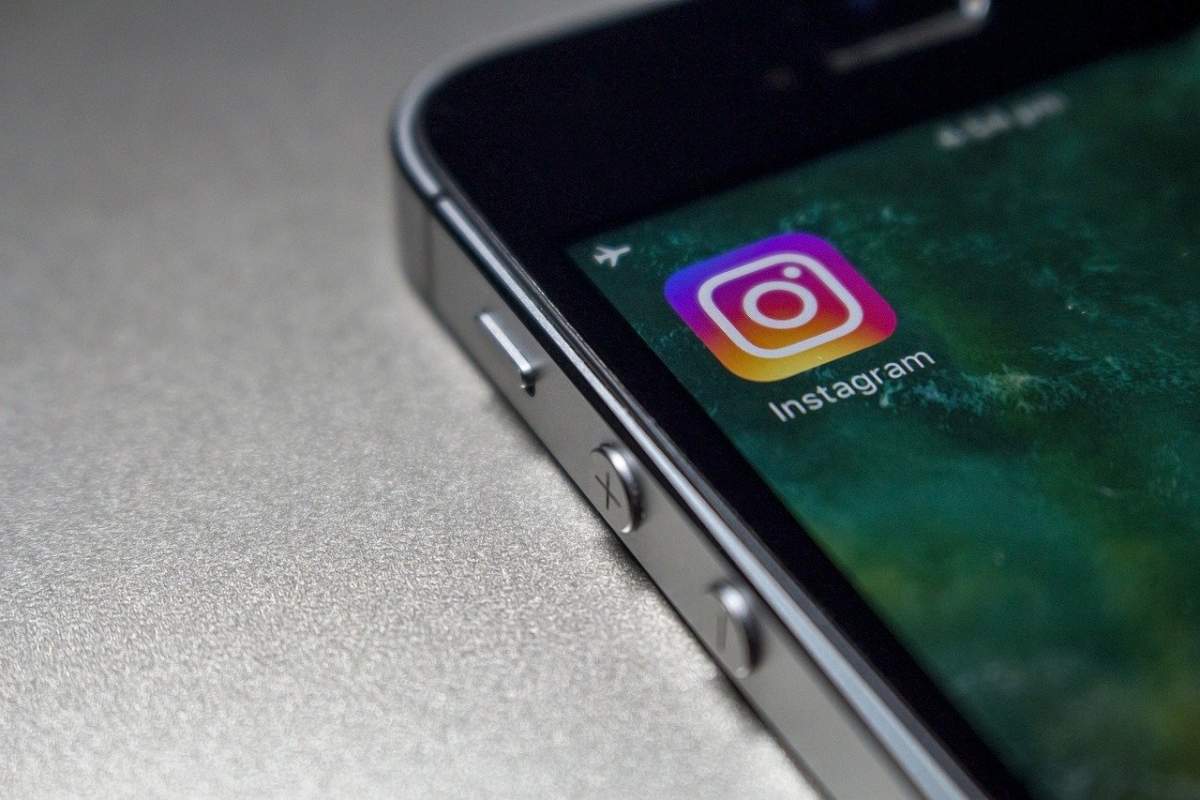 A MAN in Malaysia has created an online store for people to get rid of unwanted gifts from their former partners.

The 27-year-old engineer from Malaysia has created Kedai Pernah Sayang, which roughly translates as ‘Once Loved Store’ on Instagram, as a way for people to earn some money from the sale of gifts from ex-partners which they no longer want, or items belonging to that person with whom they no longer have a relationship. He claims to have got the idea from a film he was watching.

The account, Vice reported, was opened in October last year, and can be considered therapeutic for those wanting to get rid of anything reminding them of their exes.

The first person to use it, was the creator’s sister, who sold a mug, camera and MacBook belonging to her ex-boyfriend for the equivalent of €1.65, €30 and €206, to the store’s first customer.

To get their products on the site, people only have to send him photos and details of their product, and Hazim Azaman will publish the details and put seller and buyer in touch.

He also asks for the sellers who desire to do so, to add a note for the ex in which they value, from one to 10, how much they hate them.

Azaman earns a small commission from the sale and says the most common products are rings, cameras, watches and bags, although he says he once received an offer to get rid of lingerie, which he refused.

With almost 23,000 followers, he says his store is growing in popularity and despite receiving private messages every day from people who have fallen out of love, he says it makes him happy to think he has found a way to help them.