Mother and daughter fined for altercation outside Pablo Iglesias’ home 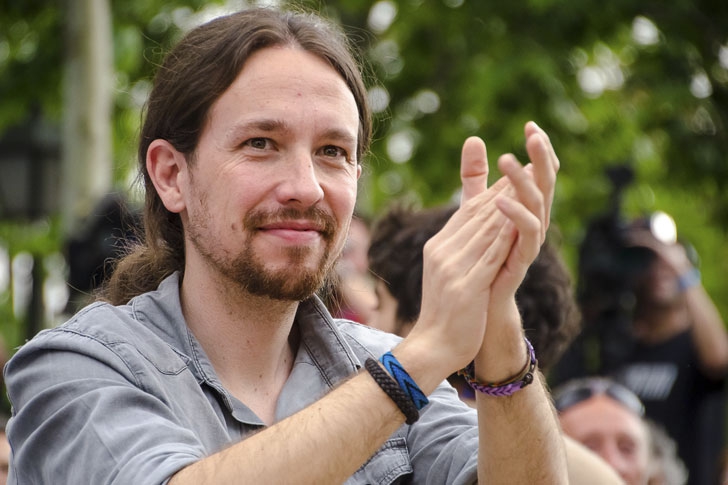 A MOTHER and daughter who caused an altercation outside the home of Pablo Iglesias and Irene Montero have been sentenced to pay fines of €1,080.

The events took place on October 30, last year when the women were charged with a crime of disobedience against the Guardia Civil officers who were guarding the house of the Vice-President of the Government, Iglesias, and Minister Irene Montero.

According to the sentence, the women were driving a car when they saw Guardia Civil officers speaking to telling two of their friends that they had to leave the area outside Iglesias and Montero’s home because they were setting up a safety perimeter.

The mother got out of the vehicle without a mask to see what was happening and started an argument with the officers.

When she heard her mother screaming, the daughter got out of the car and yelled at the officers not to touch her mother.

When they did not want to leave, the Guardia Civil explained the consequences of their behaviour and began to walk slowly towards them with outstretched arms to get them to retreat, but at one point, one of the defendants used her bag to prevent them from moving forward, and tried to access the safety area again.

When she tried to pass, one of the officers put out his arm to stop her, and she fell to the ground. She got up and tried a second time, falling again while she insulted the officer and kicked at him, hitting his shins although he was wearing boots and was not injured.

The prosecution was asking for a year in prison for attacking and officer of the law and slight mistreatment, while for her mother, they were asking for six months in prison for disobedience.

However, a Court in Madrid has only sentenced them for disobedience because they had an attitude of contempt towards the officers. They do not have any prior crimes to their names.