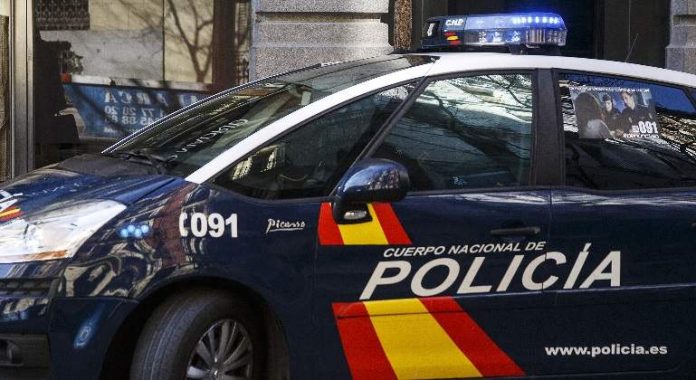 POLICE in Malaga have arrested seven people after reportedly identifying the group who beat a teen unconscious outside his school, leaving him needing surgery.

Officers say four of those arrested are aged under 16 and three are aged between 17 and 19 after the teen was beaten outside his Malaga school.
According to media reports, police now believe the assault was premeditated after learning one of the suspects allegedly discussed it the day before.
The 16-year-old victim is now recovering at Malaga’s Carlos Haya Hospital after being beaten up outside his school by the group of 15 who allegedly used knuckledusters and also carried a knife.
The boy spent two days in intensive care after being knocked unconscious in the battering, which was filmed on mobile phone by the group.
Doctors were forced to carry out surgery to dissolve a blood clot that had formed on the teen’s brain, leaving him with 20 staples in his head.
According to media reports, the attack was carried out by a gang known as ‘Los Reyes,’ who beat the boy up after he reportedly spoke to the girlfriend of one of the members.
After talking to the girl a few times, the victim began to receive threatening messages from her boyfriend, according to the victim’s mother.  She told one publication: “He began to threaten him through a friend’s mobile because my son’s phone was broken. He told him that he was going to look for him with a machete and that he was going to kill him.”
His mother claims the group of 15 waited for her son outside school earlier this month, beating him up and threatening him with a knife before two teachers from the school broke up the fight, despite also receiving threats from the gang.
When officers from the National Police police arrived, the victim initially appeared to only have minor scratches but was dizzy.
After being taken to hospital however, he was discovered to have a blood clot on his brain and required surgery.
Police have since arrested seven teens in connection with the beating, and continue their investigations and have not ruled out making further arrests.