WHO: Six African Countries on Urgent Alert after Ebola Outbreaks 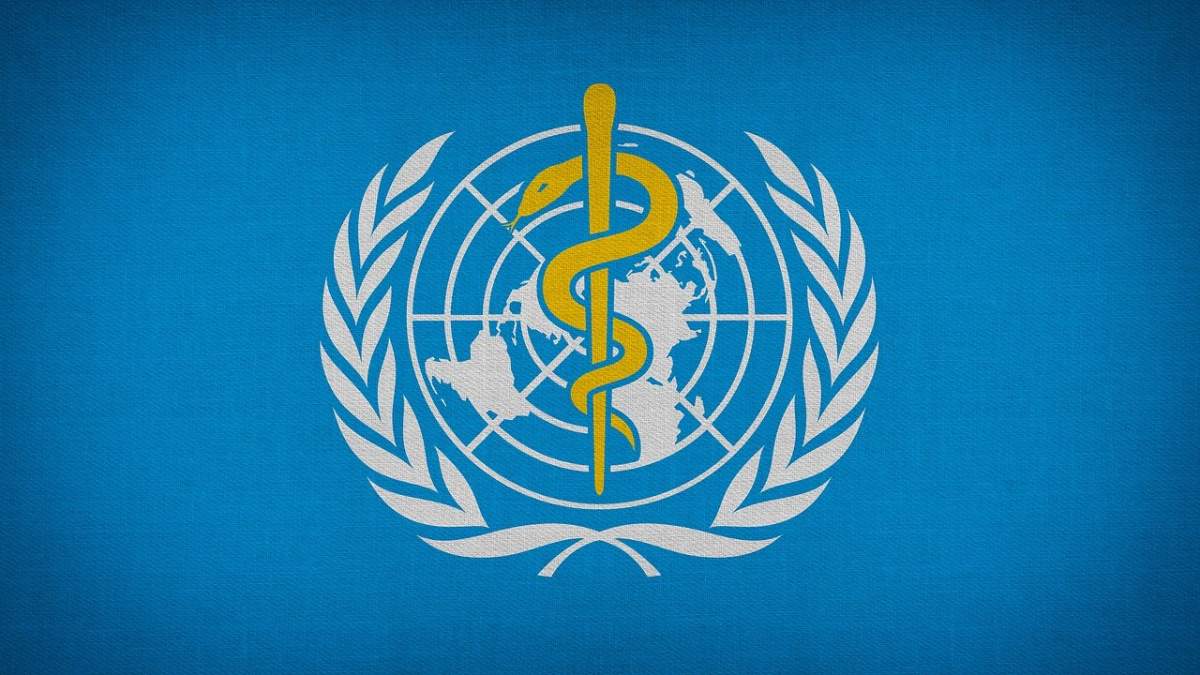 WHO: Six African Countries on Urgent Alert after Ebola Outbreaks.

THE World Health Organisation (WHO) has stepped in and alerted six neighbouring countries after recent Ebola outbreaks in Guinea and the Democratic Republic of Congo, according to a spokeswoman on Tuesday, February 16.

“We have already alerted the six countries around, including of course Sierra Leone and Liberia, and they are moving very fast to prepare and be ready and to look for any potential infection,” the WHO’s Margaret Harris told a Geneva briefing. She did not specify the other countries.

Reuters reports that Harris added that health authorities had identified close to 300 Ebola contacts in the Congo outbreak and around 109 in the Guinea one.

Gene sequencing of Ebola samples from both Congo and Guinea to learn more about origins of new outbreaks and identify the strains was under way, she said.

“We don’t know if this is down to Ebola persisting in the human population or if it’s simply moving again from the animal population but the genetic sequencing that’s ongoing will help with that information,” she said.

On February 14, four people reportedly died and several other cases of EBOLA have been confirmed in Guinea-Conakry, as the country tackles another epidemic of the virus alongside the coronavirus pandemic.

Guinea is where the original outbreak unleashed the worst epidemic of that disease in West Africa at the end of 2013 history, with at least 11,300 dead.

“Very concerned by the reports of 4 suspected Ebola deaths in Guinea. WHO is accelerating preparedness and response efforts for the possible resurgence of Ebola in West Africa, a region that suffered greatly from Ebola in 2014,” said WHO Regional Director for Africa Matshidiso Moeti on February 14 through Twitter.

Last week we reported that an Ebola resurgence had started in the Democratic Republic of Congo when the country’s Ministry of Health confirmed that on February 7 a new case of Ebola has been detected in the northeast of the country, near the city of Butembo, which led the infected person to sadly die.

“We analysed the sample sent from Butembo and it turned out to be a positive case. Unfortunately, the patient died,” Health Minister Eteni Longondo announced on state television.

According to the AFP, the WHO has confirmed the Democratic Republic of Congo’s latest outbreak, which has arrived three months after it was said to have gone, was the country’s eleventh Ebola outbreak, claiming 55 lives out of 130 cases.