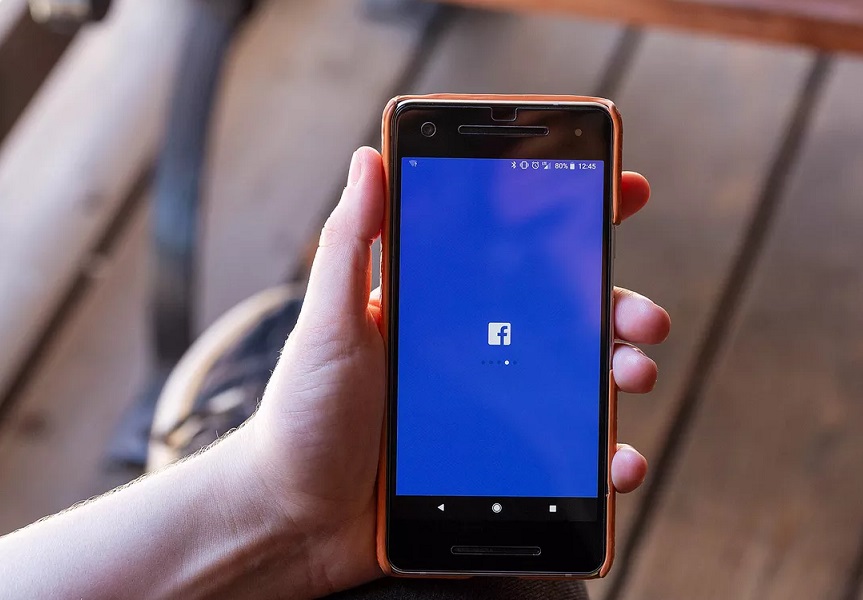 Australian PM Claims Facebook Is Back In Negotiations After Executive's Apology. image: Pixabay

Facebook To Block Australian Users And Publishers From Sharing News Links In Response To New Bill.

FACEBOOK has announced that it will block both Australian users and media companies from sharing links to news articles and related content on its main social network. The move comes as the country’s proposed landmark regulatory measure forced tech giants to pay Australian news organizations for using their content.

The bill, which passed the Australian House of Representatives yesterday and is believed to have enough votes to pass the Senate, also targets internet giant Google, which at one point last month threatened to leave the country entirely. However, Google has since decided to start cutting deals with major Australian media organizations, like Rupert Murdoch’s News Corp., to comply.

“The proposed law fundamentally misunderstands the relationship between our platform and publishers who use it to share news content,” reads a blog post from William Easton, the managing director of Facebook Australia & New Zealand. “It has left us facing a stark choice: attempt to comply with a law that ignores the realities of this relationship or stop allowing news content on our services in Australia. With a heavy heart, we are choosing the latter.”

The policy change from Facebook will have stark consequences for both users and media organizations. Easton’s blog post outlines four distinct categories here that will be affected and in what ways:

International publishers: “They can continue to publish news content on Facebook, but links and posts can’t be viewed or shared by Australian audiences.”

Facebook says it’s using a “combination of technologies” to restrict news content and it will have processes for reviewing content that was removed inadvertently, although it is not sharing those processes at this time. It also says the news content changes won’t affect any of the company’s products or services in Australia.

Easton’s blog post makes clear the company saw this measure as a last resort. The company cites statistics, like how news content makes up less than 4 per cent of what people see in the News Feed and how Facebook drove an estimated AU$407 (€260.48) million in referrals to Australian news publishers, as reasons why it felt the bill unfairly penalizes tech platforms.