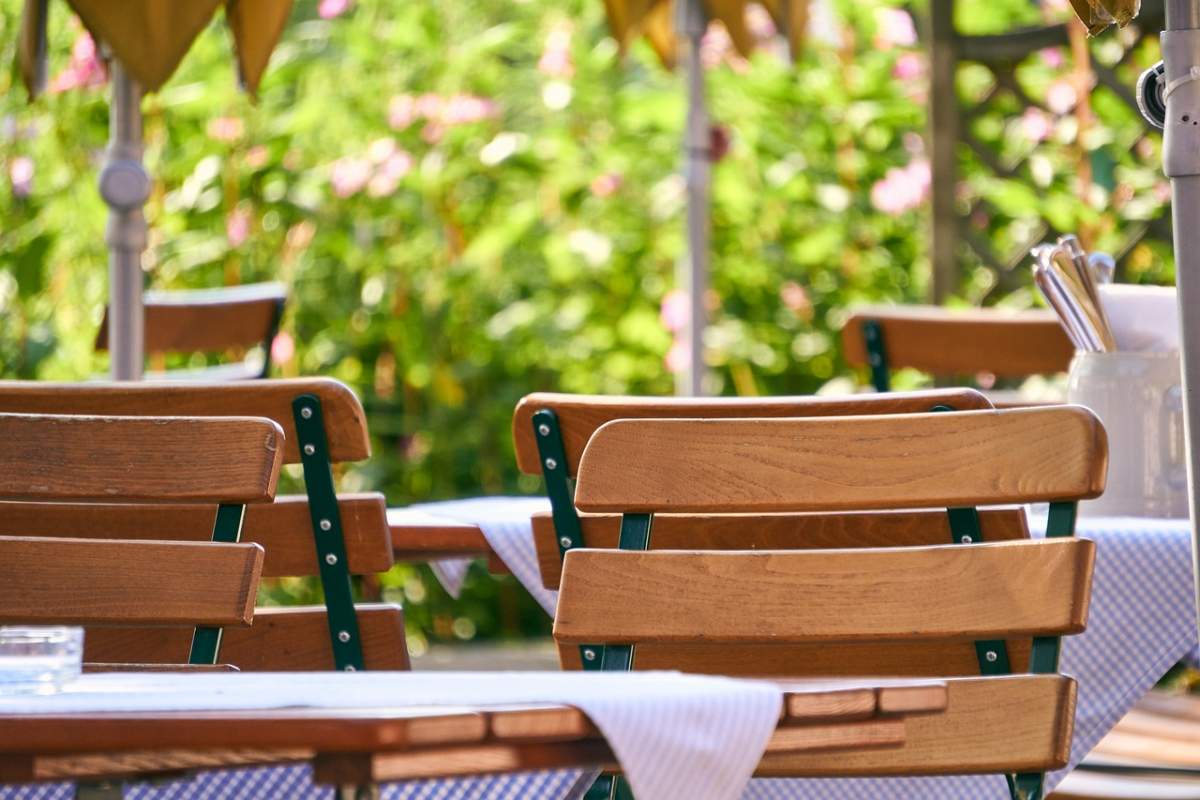 UK Prime Minister Boris Johnson has unleashed the wrath of publicans once more on Wednesday, February 17, after claiming that bars and restaurants aren’t currently a priority in his ‘roadmap’ out of lockdown, set to be unveiled on February 22.

Speaking on a visit to a Welsh vaccination centre this morning, the Prime Minister appeared to suggest that the hospitality industry in the UK wouldn’t be allowed to fully reopen until July, as he said that the next steps will be “based firmly on a cautious and prudent approach.” The PM previously sparked outrage amongst bar owners when he suggested that in the beginning, only al fresco drinking and dining would be permitted.

In Wales, Mr Johnson reiterated that at the end of the previous lockdown, “we opened up hospitality fully as one of the last things that we did because there is obviously an extra risk of transmission from hospitality”.

It now seems that part of the plan which No 10 will announce on the 22nd will be a staggered re-opening of pubs, bars and restaurants, rather than the carte blanche which struggling publicans were hoping for.

A senior Whitehall source told The Telegraph: “For any significant relaxation of lockdown, household mixing and reopening of pubs, case numbers have to be in the hundreds, not thousands.

“The numbers are coming down quite fast, but the plan is likely to be high level, and will set out the tests that have to be met for restrictions to be released. There is real reluctance about committing to specific dates, without knowing what the case numbers are doing.”