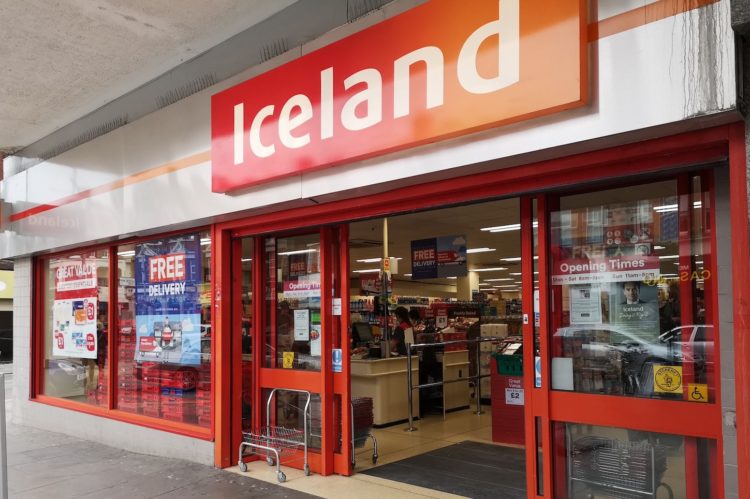 It was an embarrassing moment for retail giant Iceland when the supermarket’s corporate affairs boss offended an entire nation by branding the Welsh language “gibberish” on a personal blog which, lo and behold, managed to resurface on Twitter this week. Keith Hann, who works at company headquarters in Deeside in Wales, wrote that “inhabitants of the UK’s Celtic fringe loathe all visitors.’

The supermarket chain attempted to distance itself from Mr Hann’s comments, insisting that his statements do not reflect company values.

In posts that have since been deleted, Mr Hann outraged shoppers who vowed to boycott the stores, by writing:

“Your periodic reminder that the inhabitants of the UK’s Celtic fringe loathe ALL visitors, in or out of lockdown, and that you should definitely bear this in mind when contemplating a summer holiday booking.”

He added that Welsh is a “dead language that sounds uncannily like someone with bad catarrh clearing his throat” and said that if his son went to school in Wales he  “would be having part of his education conducted in gibberish”.

In a separate tirade, he wrote: “I regret to say that we are also only about two miles from Wales, thanks to the border lurching east from the natural boundary of the River Dee, and taking a bite out of England that can only have been designed for the convenience of manufacturers of jigsaw puzzles.”

The corporate affairs manager has since made his Twitter account private and insists that any comments made are entirely his own, and usually a joke. However, many shoppers didn’t see the funny side and complained Iceland, forcing the retailer to issue an apology.

It read: “Please be assured that the comments you refer to do not reflect the views of Iceland as a company, and were not made on Iceland’s behalf.

“We apologise for any upset or offence caused.”