Life found by chance 900 metres below the Antarctic ice shelf 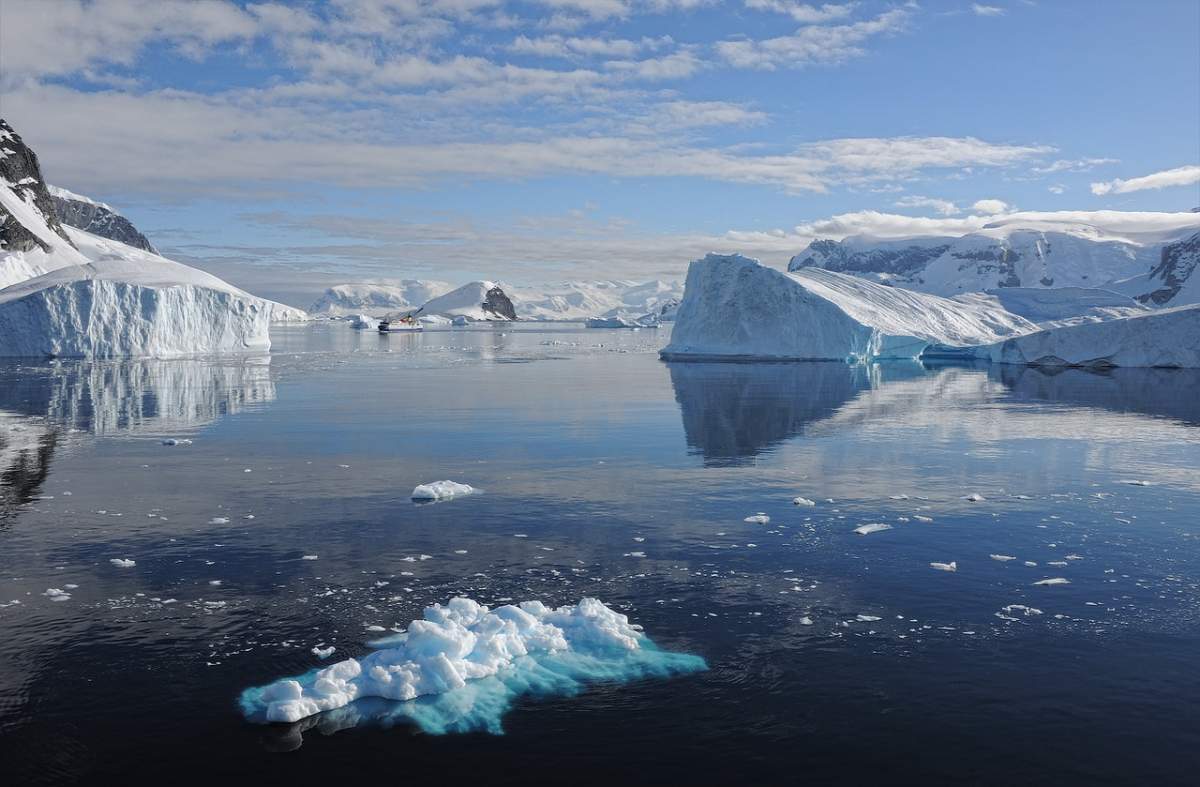 Life was found quite by accident

MARINE life has been discovered quite by accident 900 metres below an Antarctic ice shelf, much to the surprise of scientists.

Geologists were drilling the ice to collect sediment samples when they hit a boulder and when they lowered cameras through the borehole they saw creatures clinging to the rock.

Very few creatures live in such extreme conditions and this discovery contradicts all previous theories about what kind of life could survive.

The results of the research were published in Frontiers in Marine Science.

What has also puzzled the scientists is how these creatures have obtained enough food to survive, as the site was 260 kilometres from open water. They would expect to find animals which scavenge, such as fish or worms, in areas so far from sunlight.

Dr James Smith, a biogeologist at BAS who was part of the drilling team said that it came as a “surprise” to find animals.

The lead author of the study, Dr Huw Griffiths, said that it had been a “fortunate accident” but that it raised more questions than it answers.

Although floating ice shelves cover 1.5 million square kilometres of the Antarctic, only an area the size of a tennis court has been studied so far, according to the BAS, making them the “greatest unexplored habitat” in the Southern Ocean.

Time may be running out to explore them, as global warming is causing them to collapse into the sea.

Polar scientists are going to have to find “new and innovative ways to study them and answer all the new questions we have”, Griffiths added.

Accidental discovery of extreme life! Far underneath the ice shelves of the #Antarctic, there’s more life than expected: https://t.co/atdkiv1GrA