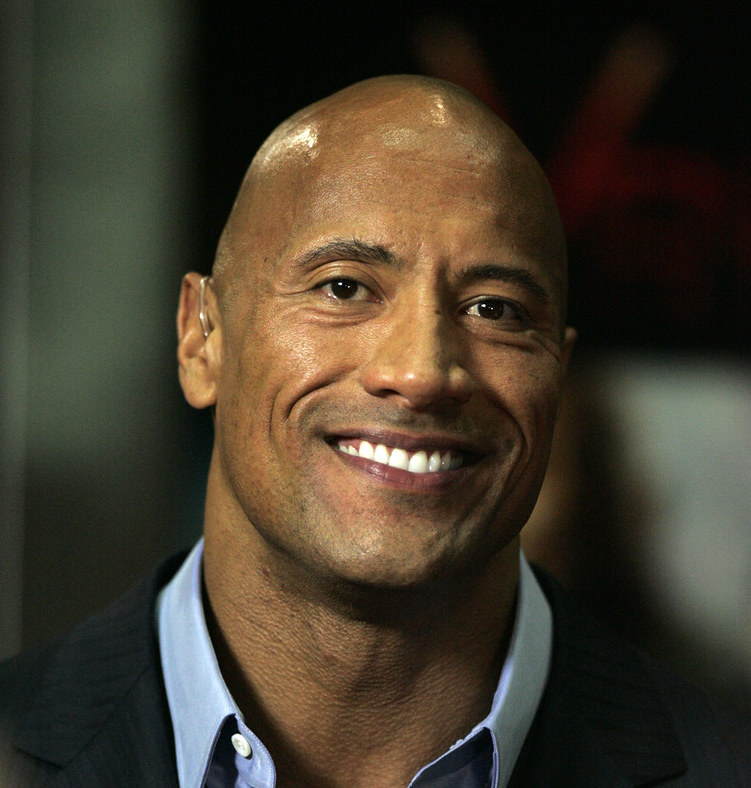 People’s Champ Dwayne ‘The Rock’ Johnson Says He Could Run For President.

RUMOURS and speculation have circulated for some time now about whether or not Dwayne Johnson, the popular wrestler turned actor who wrestled as The Rock in WWE, would ever run for United States President. Well, we may now have an answer.

The 48-year-old has long been seen as a potential presidential candidate with rumours about a future in politics being touted ever since WWE Hall of Famer Donald Trump started his path to the White House.

Speaking about the subject, Johnson told USA Today: “I would consider a presidential run in the future if that’s what the people wanted.

“Truly I mean that, and I’m not flippant in any way with my answer.

“That would be up to the people… So I would wait, and I would listen. I would have my finger on the pulse, my ear to the ground.”

The actor, who ditched his wrestling moniker to go by his real name, Dwayne Johnson, has transformed himself into one of the highest-paid actors in Hollywood and has been ‘seriously considering’ putting himself up for becoming president since 2017. He made that revelation on The Ellen DeGeneres Show.

The ‘people’s champ’ then expanded on the idea in an interview with GQ later in the same year, explaining: “A year ago it started coming up more and more.

“There was a real sense of earnestness, which made me go home and think, ‘Let me really rethink my answer and make sure I am giving an answer that is truthful and also respectful.’

“I didn’t want to be flippant – ‘We’ll have three days off for a weekend! No taxes!'”

When pressed about whether he could ever see it happening, he added: “I think that it’s a real possibility.”

We will have to wait and see whether the Fast and Furious star is getting ready to wrestle his way into the 2024 campaign race.