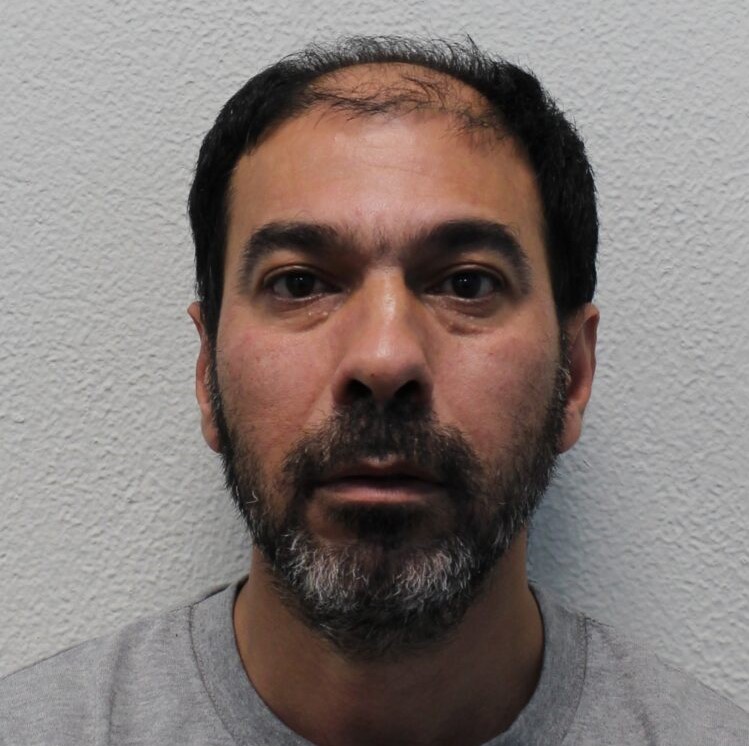 WATCH: Man jailed for threatening to torch Kensington Town Hall armed with petrol and a lighter.

Ako Ahmed, 45, threatened to set fire to himself and Kensington Town Hall while people were inside the building.

He appeared at Iselworth Crown Court where he was sentenced to four years imprisonment for making threats to kill and threatening to damage property.

He was found not guilty of attempting to commit arson with intent to endanger life.

On the morning of Wednesday, September 4, 2019, Ahmed walked into Kensington Town Hall in Hornton Street and began shouting at staff.

He then poured petrol on the floor of the reception area, all over himself and took out a lighter before threatening to kill a named employee as well as everyone in the building by burning it down.

Police were called and upon their arrival Ahmed was disarmed of his lighter by a police officer, and he was arrested on suspicion of arson and threats to kill and was later charged and remanded in custody.

During the trial, the court heard how Ahmed had been involved in a dispute with the council about his housing situation.

Detective Constable Nigel Pacquette of Belgravia CID, who led the investigation, said: “Ahmed had lost sight of the fact that he was attacking the very people who were trying to help him.

“His actions could have resulted in serious injury to everyone present, including himself.