What does the introduction of sprint races mean for the 2021 F1 season? 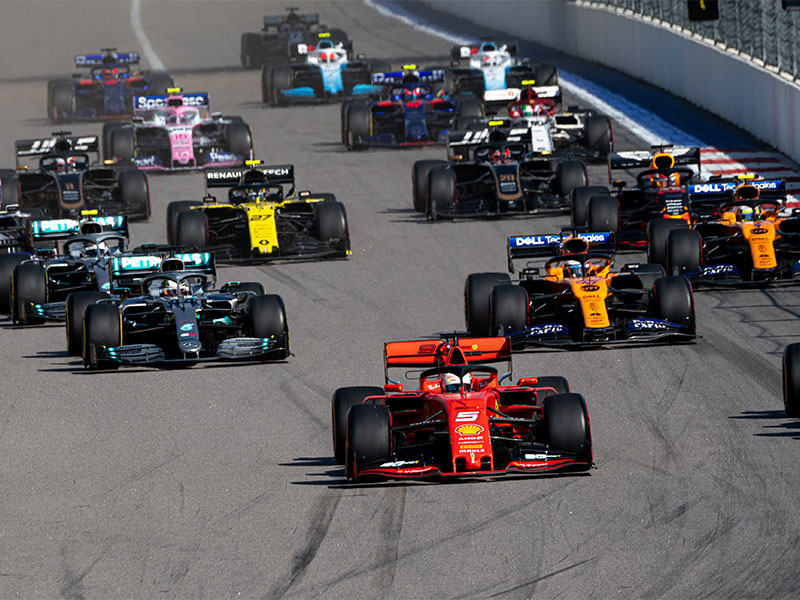 Formula 1 looks to be on the verge of a major change to the racing format for the 2021 season, with the introduction of sprint races set to happen.

History to be made

It will be the first change to have taken place since 2006 when the current system – the knockout qualifying round – was introduced, with many of the Formula 1 teams appearing to have offered their support for it to happen.

There had been a number of options thought to have been brought to the table, such as the reverse grid qualifying race to try and make things a little more interesting. However, Mercedes did not want to play ball with that idea and blocked it from happening, as they described it would go against the DNA of the sport, although many feel it could have been to protect their own interests.

Some issues still need to be worked on

However, despite the looming introduction, there are still a number of things that need to be worked on in order for the introduction of sprint races to work in the 2021 F1 season.

It is worth noting that these races will not be a complete replacement for the current system already in place, with the qualification system still being adopted for many of the races on the Grand Prix schedule. Indeed, it is suggested that just 3 races in 2021 will host the sprint races, with Canada, Italy and Brazil having been pinpointed as potential races in which they can use them. If this happens, expect many sports betting enthusiasts to use sites such as www.betting24.fi  for all of their Formula 1 betting needs.

With these races being potentially used, qualifying will move to Friday afternoon and leave drivers and teams with just one practice session on a Friday morning, which will then determine the grid position for the sprint race, with the result then setting the final grid position for the start of the race in Sunday’s Grand Prix.

The sprint races are said to be a distance that is close to ⅓ of a Grand Prix – circa 100km, there are still a number of technicalities that would need to be ironed out in regards to rules and whether teams will be able to earn anything from the sprint races if they were to finish in favourable positions.

There are discussions as to whether points could be awarded to drivers and teams who finish in a top position as they would in an actual Grand Prix race, which could ultimately make things more interesting. However, other technicalities that have been thought of include things about the rules and regulations each constructor already has to abide by and how the sprint races will fit in with those.

However, with the main desire to try and spice things up and attract more viewers to the sport, at least Formula 1 are trying something different to try and achieve those aims. If it works and becomes a roaring success almost immediately, then there is no reason as to why some of those issues can not be ironed out quickly.