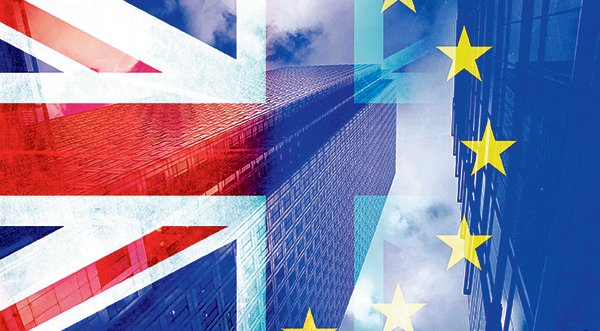 Following on from my article ‘British and Brexit’, last week, I received a few letters from EWN readers, and would like to clarify the points that were raised:

THERE is great confusion among British holders of an EU residence card (or EU citizen certificate) as to whether or not they are obliged to apply for a non-EU foreigner’s residence card (TIE).

The UK Withdrawal Agreement establishes that it will be up to each member state to decide whether or not to oblige British residents in its territory to exchange the ‘green card’ for the TIE, and to this end it provides as a general rule in its Article 18, paragraph 1, letter b) that the application (for the TIE) must be made within the first six months of 2021, although it provides that it may be requested after that period if the reason for not doing so earlier is justified. This is the general rule.

BUT it so happens that Spain has chosen not to make it compulsory, and here lies the confusion.

Can I do it whenever I want?

Do I ever even have to do it?

As an expert in processing foreigners and knowing the mentality of the authorities, my advice is to make the change as soon as possible, and if possible within the first six months of this year, although if it is done later there should be no problem.

You have to take into account that the British are no longer citizens of the European Union and it makes no sense to keep a document that does not correspond to the actual real situation.

It must be taken into account that all British citizens will have to apply for a new, exclusively British passport in which the term ‘European Union’ does not appear and it would be contradictory to have a non-EU passport and a residence permit as an EU citizen.

It should also be kept in mind that if they travel to other EU Member States they may not be admitted for having exceeded 90 days of stay within the EU according to their passport and their EU residence card may not be accepted as a valid document in those States.

For all these reasons, among others, it is clear that sooner or later all British residents in Spain will have to apply for the TIE.

Having said that, I will now answer the questions posed:

It is very easy to do so now. In the future nobody knows.