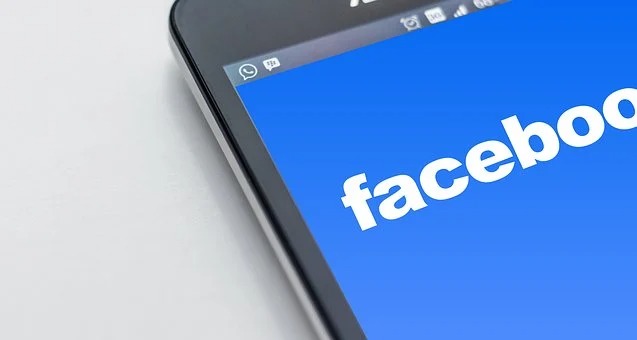 Several calls to action against social networking giant Facebook have been trending today, February 18, on rival platform Twitter, following Mark Zuckerberg’s company’s decision to prevent Australian users from accessing sharing news links. The move comes as a result of an ongoing row with Australia wanting to charge tech giants for using their content. The decision by Facebook to pre-emptively block content has had the added side-effect of preventing many non-news sites from being viewed, including ones which provide Covid information and community alerts.

‘Delete Facebook’, ‘Boycott Zuckerberg’ and ‘Facebook We Need To Talk’ have skyrocketed around the globe today, with one US politician even going as far as to say Facebook’s decision was anti-democratic. Those organising the campaigns also urged users to delete WhatsApp and Instagram, which are both owned by Facebook.

‘Facebook’s actions to unfriend Australia today, cutting off essential information services on health and emergency services, were as arrogant as they were disappointing.’

‘These actions will only confirm the concerns that an increasing number of countries are expressing about the behaviour of BigTech companies who think they are bigger than governments and that the rules should not apply to them.

‘They may be changing the world, but that doesn’t mean they run it.

‘We will not be intimidated by BigTech seeking to pressure our Parliament.’

Google has previously sided with Facebook, claiming that the new regulations would be ‘unworkable’ and unfairly target their businesses; however, they have recently decided instead to start making deals with the major Australian media giants.

UK MP Julian Knight, Conservative chairman of the Digital, Culture, Media and Sport Select Committee, said: ‘It is quite an aggressive move by Facebook to have done this and frankly I don’t think it’s a good idea at all.

‘They ought to engage properly with elected representatives rather than taking their ball home.

‘Facebook has always claimed it is a platform. It very much looks like it is now making quite substantial editorial and even political decisions.”