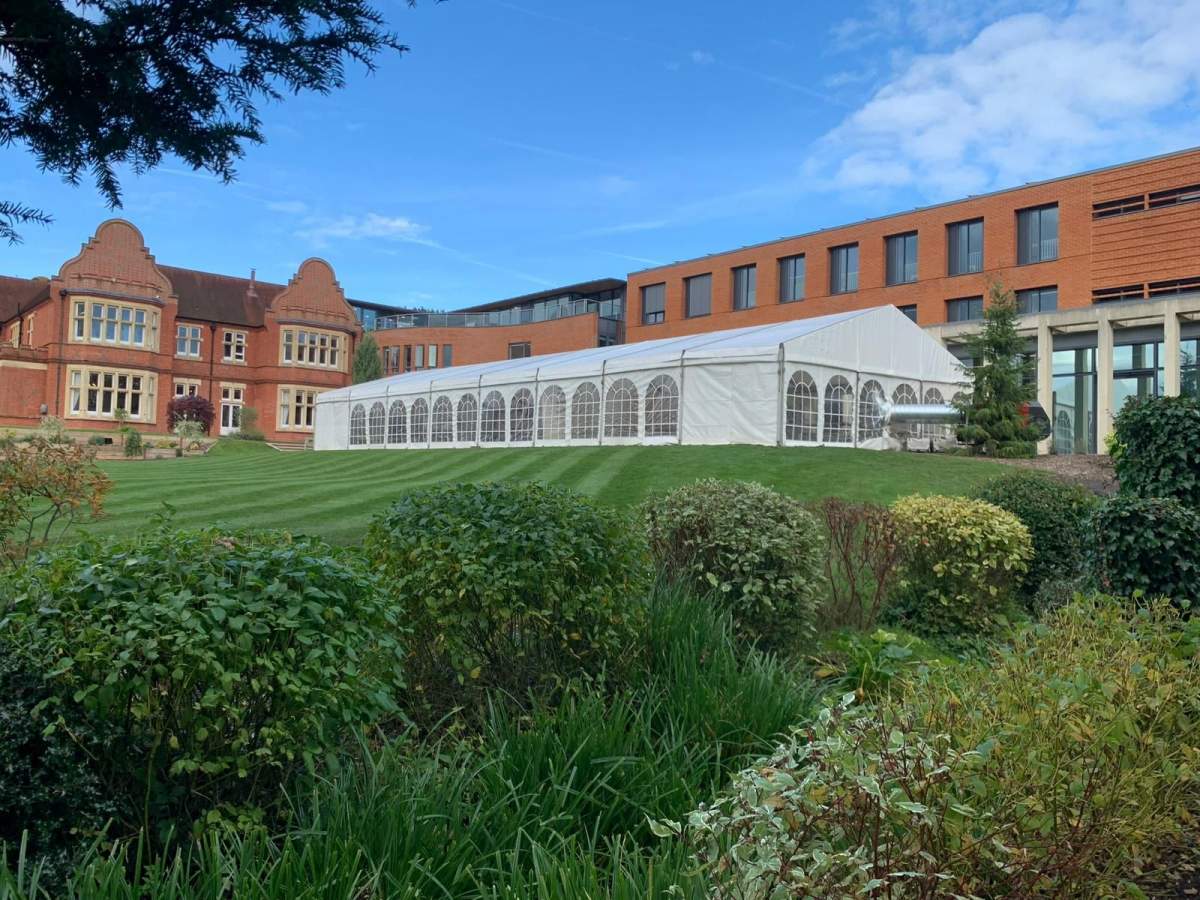 THE body of former Danes Hill School headteacher, William ‘Willie’ Murdock, was found on the evening of Wednesday, February 10 – weeks after he was arrested as part of an investigation into an allegation of sexual assault against him.

A Surrey Police spokesperson said: “We were called at around 8.45pm on Wednesday (February 10) to woodland, in Oxshott, following the discovery of a man’s body.

“The body of the man, who is in his 60s, was found at a location in Woodlands Lane.

“The investigation into his death remains ongoing, but it is not believed that there are any suspicious circumstances or third party involvement at this stage.”

After Murdock was arrested earlier this month, governors at Danes Hill School, a £20,340-a-year school, suspended him and parents were seriously concerned that their children might have been victims of the allegations.

As reported by the Sun and seen by SurreyLive, a letter, marked private and confidential written by Vernon Educational Trust’s chair Hugh Monro and sent to parents on Tuesday (February 16), read: “I regret to inform you that in the days prior to his death, Mr Murdock had been the subject of an investigation by Surrey Police and had been suspended from his role as head.

“It is important to reassure you that the allegations did not concern children or any child safeguarding matter.

“You will understand that, given the police investigation, now superseded by the coroner’s inquest, and our wish to protect the privacy of those concerned, we have not been, nor are we now, in a position to provide further detail.”

Following William Murdock’s death, a spokesperson for Danes Hill School said: “We are sorry to confirm that Willie Murdock died last week. This has come as a shock to us all.

“The safety and well-being of everyone in the school community is of paramount importance to us. In the week prior to his death, the school received allegations concerning Mr Murdock. These did not concern children or any child safeguarding matter.

“In line with its policies and procedures, the school started an investigation and reported the matter to the relevant authorities. Mr Murdock was suspended from his role and the police launched a criminal investigation into the allegations.

“Mr Murdock died before the police had concluded their investigation. That investigation has now been superseded by a coroner’s inquest. We are not in a position to provide further detail.

“This has been a tragic matter for all concerned. The Governors are giving careful consideration to what further actions should be taken. Meanwhile, our thoughts are with the Murdock family and those involved.”