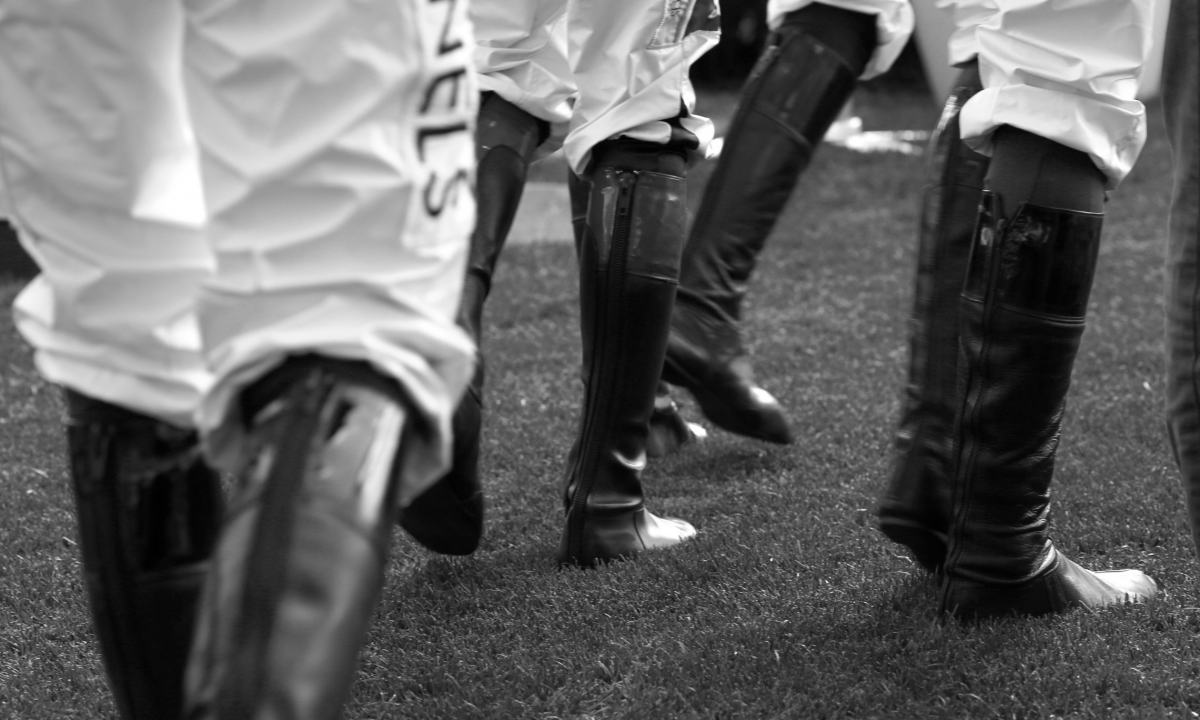 In a move to “further safeguard human and equine wellbeing and safety”, the British Horseracing Authority (BHA) is currently developing a pilot program to assess the use of saliva testing on racedays as a method of screening for cocaine and some other banned substances.

The pilot, likely to start in the spring, is being developed in conjunction with the Professional Jockeys Association (PJA) and uses oral swabs to provide a near-instant indication as to whether substances are present.

If successful, British racing would become the first major sport in Britain to utilise on-the-day screening for banned substances through oral swabs.

Any jockey who tests positive would be stood down from riding for the day, as is the case with breathalyser tests for the presence of alcohol.

If the pilot proves successful and the system is rolled out on in horse racing on a permanent basis, this – combined with increased funding being allocated to testing in 2021 – would result in a significant increase in the number of race day tests carried out each year.

Brant Dunshea, Chief Regulatory Officer for the BHA, said: “This is an exciting and innovative proposal which could have a huge impact on our ability to protect the sport against individuals who are competing while under the influence of prohibited substances. We are pleased to be working with the PJA on its development.

Saliva testing will be used alongside urine testing with a broad range of substances detectable.

Raceday saliva tests will act as a preliminary screen, and any jockey who tests positive in this manner would then be required to take a confirmatory test for the purposes of any further investigation or disciplinary action.

Moreover, any jockey who returns a positive test will also be contacted by the BHA’s Chief Medical Adviser to discuss any care and support that may be appropriate.

Brant Dunshea added: “There is much more to tackling issues such as substance use than pure regulation. The BHA is also working with the PJA to take a wider look at this issue and how we can better educate and protect our participants and rehabilitate those who do become involved.”