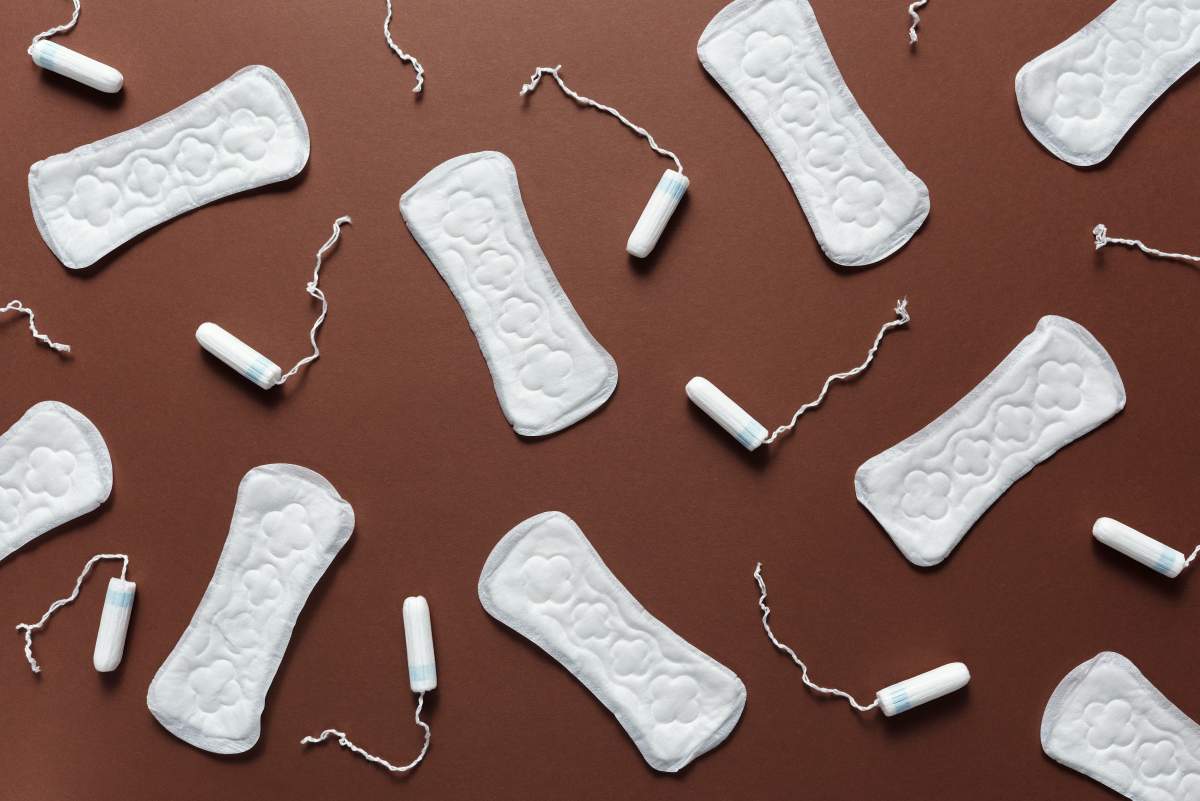 NEW ZEALAND’S Prime Minister Jacinda Ardern and Associate Education Minister Jan Tinetti announced on Thursday, February 18, during a visit to Fairfield College in Hamilton, that a programme to offer free period products to school students is to be expanded nationwide from June.

”There’s lots of barriers that shouldn’t exist for our young people,” Ardern said.

“And one of the things stopping our young people from going to school is an issue called period poverty.

“One in 12 of our students possibly miss school because they don’t have access to period products. That’s just not right and not in a country like New Zealand.”

Fairfield College is just one of 15 schools and Kura in the Waikato which were part of the Access to Period Products pilot scheme which has been running since last year and from June; primary, intermediate and high schools across the country can now opt into the scheme, according to Arden.

The Prime Minister expects the scheme to cost around $25 million (€15 million) over three years and has had a positive responses the 15 schools already taking part in the initiative, which has led to the Government’s announcement today (February 18).

“We’ve put enough aside in the budget to cater for basically every school that could put their hand up.

“It is an opt-in situation, but we already know many schools calling out for a programme like this, so I suspect the up take will be good.”

Associate Education Minister Jan Tinetti, a former principal of Merivale High School – a low socio-economic community in Tauranga – said she has been aware of period poverty for a long time.

“I would see so many young people that would not turn up to school and we would go to their home to find out why and I broke my heart when I found out it was because they couldn’t afford products that are just part of our lives,” Tinetti said.

She said issues with periods at school included embarrassment, stigma, missing classes, being ‘’caught out’’ without product, cost, lack of knowledge and discomfort.