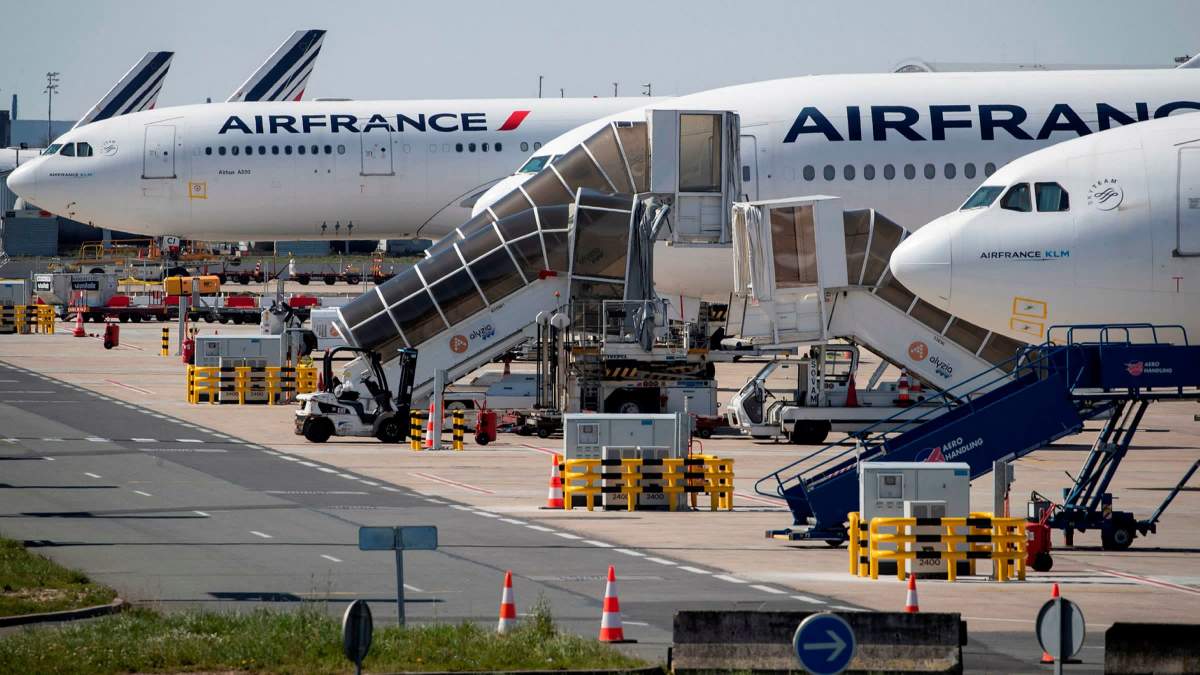 AIRLINE group Air France-KLM has said it is close to securing fresh funding of state aid, with a deal “days or weeks” away. Air France-KLM confirmed it is in talks with the French and Dutch governments as well as with the European Commission on the conditions attached to the latest bailout offer.

Group chief financial officer Frederic Gagey said the timing of the aid “is more a question of days and weeks than quarters” and insisted: “We are confident.” Chief executive Ben Smith said: “We are negotiating with the EC and we’re hopeful we will have an agreement in the short term.”

If the deal is finalised it would see the French state increase its 14.3% stake in Air France-KLM by perhaps as much as again – which in effect doubles it’s holding in return for an injection of €4 billion to €5 billion.

Cagey described the negotiations as involving a bail-out in return for “equity or quasi-equity”. Air France-KLM has already secured €7 billion in aid from France and €3.4 billion in the Netherlands. The Dutch government holds a 14% stake acquired in 2019.

The group reported a full-year loss of €7.1 billion for 2020 this week after losing a further €1.1 billion on its operations in the final quarter of the year. The full-year operating loss was €4.5 billion. It reported having €9.8 billion available in liquidity at the end of December, down from €12.4 billion at the end of September, with its net debt now €11 billion – up almost €5 billion since the end of 2019.

Operating losses at the group’s main network airlines were considerably different, with KLM reporting a full-year operating loss jest below €1.2 billion compared with €3.4 billion at Air France. Air France-KLM continues to operate more of its fleet than most rivals, with up to 40% of its 2019 capacity in operation in the first three months of this year compared with 25% at Lufthansa and 10% at EasyJet.

The group described “the balanced network of Air France and KLM over the different regions of the world [as] a strong asset which partly explains why the group operates more capacity than competitors”.

The EC is reportedly demanding the group surrender slots at Amsterdam Schiphol and Paris Orly airports. Smith said: “We are pushing to ensure [the conditions] are proportionate and comparable with what Lufthansa has released [in slots in return for German state aid].

Lufthansa itself has so far received €9 billion in aid from the German government, with the state taking a 20% stake in return.

The EU General Court dismissed a legal challenge to the state aid brought by Ryanair this week, ruling the financial aid so far advanced to Air France-KLM and other EU-based carriers was not discriminatory. The court found the French state aid was “appropriate for making good the economic damage caused by the Covid-19 pandemic and does not constitute discrimination”.

Ryanair has said it would appeal after filing 16 separate legal cases against European government bail-outs.