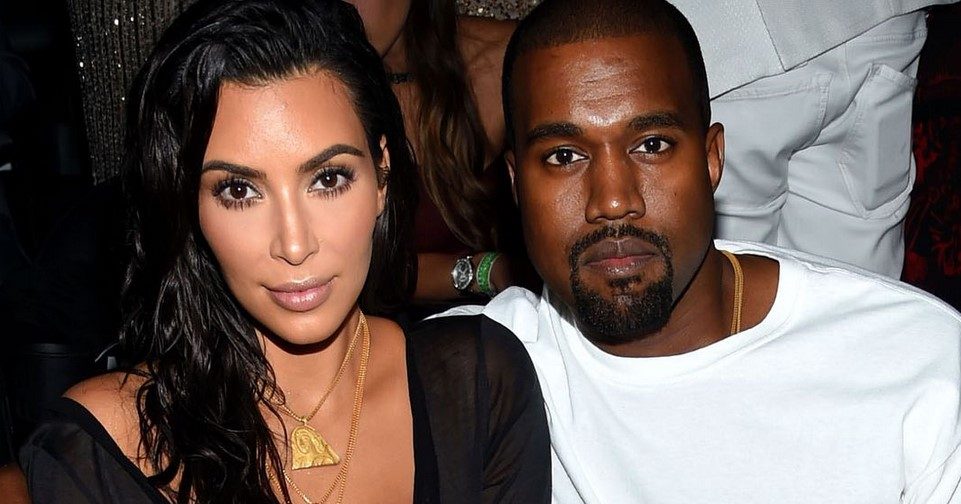 Kim Kardashian has reportedly, according to both TMZ and E! News, after seven years of marriage, filed for divorce from Kanye West, bringing an end to one of the most high-profile celebrity marriages of the last decade, and what will be Kim’s third divorce.

According to TMZ, which broke the news, Kardashian West is asking for joint legal and physical custody of the couple’s four children, daughter North, aged 7, son Saint, aged 5, daughter Chicago, aged 3, and son Psalm, who turns 2 in May.

Rumours had been rife about their marriage during the last few months, as the couple were living apart, and seemingly separate lives, with 40-year-old Kim in their Los Angeles home, with their four kids, and 43-year-old Kanye living on his ranch in Wyoming.

After a period of silence about their relationship, Kim has finally made the announcement that she is going to get divorced from the rapper, whose behaviour seemed to become strange in the last 12 months, and rumours began to circulate of an impending split around the time Kanye decided to run for US President in the Summer of 2020, when he made a bizarre string of tweets.

In one tweet, Kanye addressed his daughter, ‘Northy’, saying, “I am going to war and putting my life on the line and if I am murdered don’t ever let white media tell you I wasn’t a good man… when people threaten to take you out of my life just know I love you”.

He also shared a video appearing to show him urinating on his Grammy award, and at a July rally he made the claim that he had stopped his wife from having an abortion, sobbing as he said, “I almost killed my daughter”, and continuing, “Even if my wife were to divorce me after this speech, she brought North into this world”.

Kanye then tweeted claiming that Kris Jenner, Kim’s mother, “tried to lock him up”, while also saying that Kim “tried to bring a doctor to lock him up”, and another tweet where he clearly references his wife, sharing a photo of his kids, and adding, “West children will never do Playboy west [sic]”.

Thank you for taking the time to read this news article “Kim Kardashian Files For Divorce From Kanye West”.