More Than A Dozen Animals Die As Sanctuary Loses Power 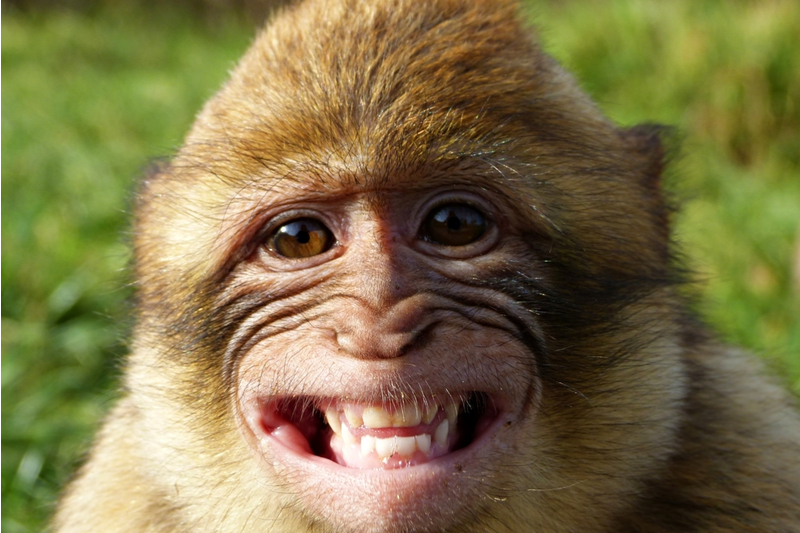 Sadly, an animal sanctuary in Texas has reported that more than a dozen monkeys, lemurs and a chimpanzee have died following a power cut at their facilities caused by extreme cold temperatures and heavy snow that have blasted many parts of the United States in recent days.

“We are devastated,” said Priscilla Feral, president of Friends of Animals, which manages the Primarily Primates sanctuary near San Antonio.

Speaking of the devastating loss on Thursday, February 18, Ms Feral said that while staff scrambled to create indoor enclosures for the animals as the thermometers plummeted, many of the primates refused to go inside and succumbed to the freezing temperatures. She added that while the current death toll stands at 12, the adverse weather has made it difficult to access all of the 78-acre sanctuary, and the number could grow much higher.

“Even if you had supplied heat to the bedrooms, some of these lemurs and monkeys would not go in,” Feral told NBC News.

The historic freeze in Tx has taken a toll, + we thank all volunteers, staff + donors for efforts that have evacuated many doz. of animals and kept others, includ. 32 chimps, baboons, monkeys + lemurs in heated bedrooms. Approx. 12 lives lost.

“There were macaques,” she said. “The alpha males would not go into their heated bedrooms. Would not. Their subordinates went in. We lost a few monkeys that way.

“The hardship is enormous,” she said.

Record-breaking Storm Uri has been sweeping across the States, causing more than four million people in Texas alone to lose power; twenty-five people have already lost their lives.