Not one good review to be had 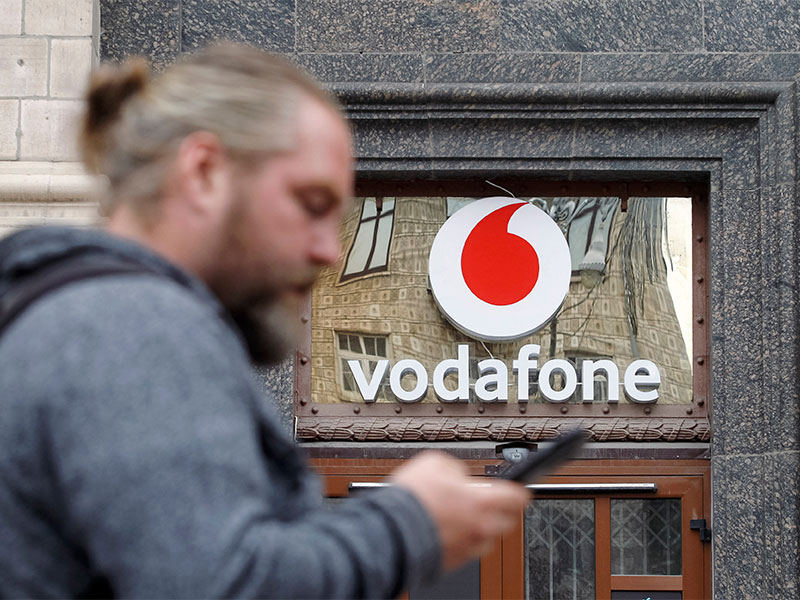 OH where to start? I know, Vodafone. I have been a customer of theirs since 2004 when they were called Airtel. I noticed, back in October, my monthly bill had gone up a little and kept thinking I must check the bills but I didn’t.

But this week I did and, for some reason, my bill had increased by about €3 a line. I have two lines so it’s €6. I called them and got through to the English-speaking section and then tried to explain my query.

Why the price increase, what was it for? I was told, “There was a price increase on your tariff.” Why? And this is where the whole English-speaking and English-understanding falls down.

“Why has my tariff gone up?” “It’s not just yours, it’s everybody’s.” “I don’t care about everybody else; I’m only interested in mine.” Then I said, “hold on a minute, that’s even worse because let’s say you have two million customers, you have just nicked €6 million a month, €48 million a year for absolutely nothing! She then told me all the benefits, which were the same as I’ve always had. But I had to laugh when she told me about my free roaming charges because, for the last year, I haven’t been able to ‘roam’ past the end of the street!

We to-ed and fro-ed a bit longer and I finally gave up because she just didn’t get it and was trying to get me to change my tariff for an even dearer one. Five minutes after that call I got another from them asking what I thought of their service. Not a lot, I can tell you! I then looked on Trust Pilot and they have a 1 star rating. I could not find one good review.

Trouble is apparently all the other companies are the same. Anyone got any recommendations?

I have been trying to track down the people involved with the wrecking of my daughter’s car and am amazed at the protection they have. It’s impossible to find out anything about directors etc or how they got credit card facilities or who places their ads on Google.

The data protection stuff seems to give these toe rags all the protection they need. Halifax bank are being their usual unhelpful self, saying that because this, that and the other they won’t refund the payments made and quote some nonsense as to why not. So, once again, the scumbags are fully protected!